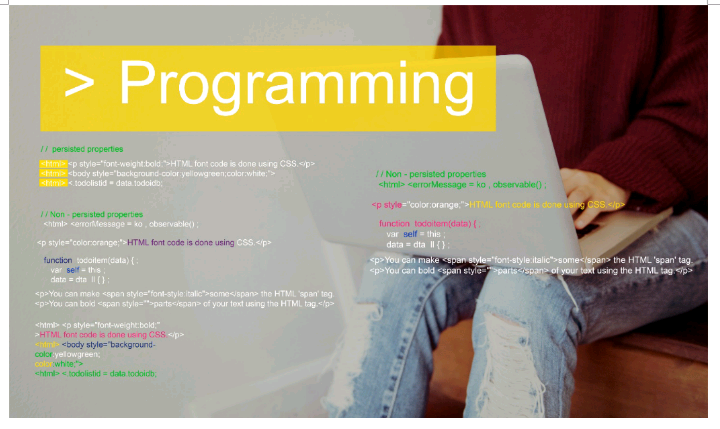 Python is a language which opens up the doors to the programming world.

The world has experienced rapid pace of technological advancements and an exponentially growing community in recent times. This is majorly with interests centered around data science, machine learning, AI, web dev and more.

Hence, there is a rapid need for professionals and enthusiasts to upskill and learn a programming language to keep pace.

Python is a language which opens up the doors to the programming world. A recent Stack Overflow survey reported that it has overtaken Traditional programming languages like Java, C, C++ to emerge as one of the most sought-after certifications.

It is easy to learn, effective, scalable. Most big companies like Google, IBM etc. run on it. And it is also great for small prototypes.

With that being said, I’ll list 9 reasons why you should start learning Python today:

Python was developed with the aim to get rid of complexity, keeping only the necessary parts. Its syntax is characterized by its few rules. For new coders, the simplicity of python due to its resemblance to the English language contributes to its ease of use and approachability.

Python is an interpreted programming language. This is unlike compiled languages like Java, where new users have to sift through all necessary syntax before they can perform their first task.

With Python’s efficient syntax, you can run each line of code as soon as you finish writing it. This is especially great for new programmers. You get instant feedback. You don’t have to finish the compilation before finding out you forgot a character somewhere.

Python is Portable and Extensible

It is considered one of the most portable and extensible languages. which means that any code written in Python can be run on other non-native platforms. Like Windows, Linux, Macintosh, Solaris etc. This allows developers to perform cross-language operations seamlessly.

Its extensibility means that not only can you integrate it with Java and .net components. You can use it to invoke C/C++ libraries too, allowing you to make cross-platform suitable applications.

Whether it is IT, Marketing or Academic Research, every field depends on data analytics to drive their operations. For years, data scientists were using MATLAB for scientific research. It all started to change with the release of Python libraries like NumPy, Pandas, Seaborn, Mathplotlib and others.

Mathplotlib and Seaborn are used to deal with tabular and statistical data. With these data visualization frameworks, you can visualize your findings through options like graphs, pie charts, graphical plots, web-ready interactive plots, and much more.

It has the largest array of useful libraries. It is supported by PyPI which has over 85,000+ scripts and modules, with the choicest assortment of libraries that are accessible to the user. These libraries provide pre-packaged functionality to users in their local Python environment.

It can solve problems fro diverse fields as data analytics to web services. It has NumPy, SciPy, Tkinter, Matplotlib, Pandas, Pygame, and so much more.

Tools like Selenium and Splinter work to make things easier. Frameworks like PyTester and Robot are used for easier cross-platform and cross-border testing.

Since Python is also an interpreted programming language, you can write the script and directly execute it. In scripting:

After the developer confirms the code is checked, it can be run or used several times. Thus, providing you with the opportunity to automate certain tasks in the program.

Backed by An Active Community

The greatest tool for a new programmer is the existence of an active support community that you can rely on. Python has one of the most robust and active community for any programming language. Any coding or data-science issues are resolved quickly and efficiently.

According to Stack Overflow’s annual developer survey, Python was tagged in over 1,188,566 questions. Due to the open-source nature of the language, users can find third-party package libraries with tools to help them in all kinds of projects.

Python developers are some of the highest-paid developers in the industry. With special focus to areas like data science, web development and AI. Due to its extensive use and incredibly high demand, the average salaries of developers are as follows:

Python is Used in Artificial Intelligence

Artificial Intelligence (AI) is the next big thing in the tech world, it is the technology of the future. To make a machine mimic the human brain and have the power to think, analyze and act on decisions.

Python libraries like Keras and TensorFlow bring machine learning functionality, by giving the machine the ability to learn without being explicitly programmed. These and other such libraries are the reason why Python is extensively used in AI instead of other programming languages.

With its ease of use and extensive functionality, Python is the best programming language to learn if you want to keep pace and be relevant in this technological revolution. It can help you grow your career and branch out into new fields. 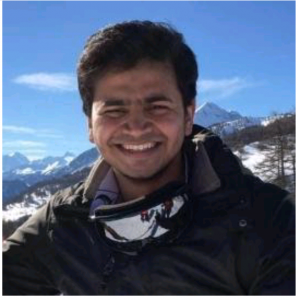 Abhyank Srinet holds a Masters in Management degree from ESCP Europe & has an Engineering degree with a specialization in Instrumentation & Control.

Abhyank is the chief consultant of the company and takes care of the Business Development and Digital Marketing side of the company.  He is very passionate about writing and marketing.

To submit a guest post, please send a mail to Edugist