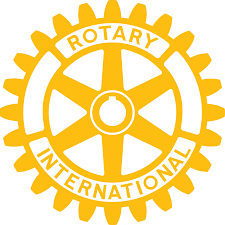 The students, under the supervision of Rotary Club of Lekki Golden, would oversee community development efforts in their environment.

“They have four presidents who will be groomed on the ideals, virtues of the Rotary Club and to take up leadership responsibilities of their schools and future endeavour,” he added.

Akeredolu said the induction would give the pupils powers to start community development projects from their schools.