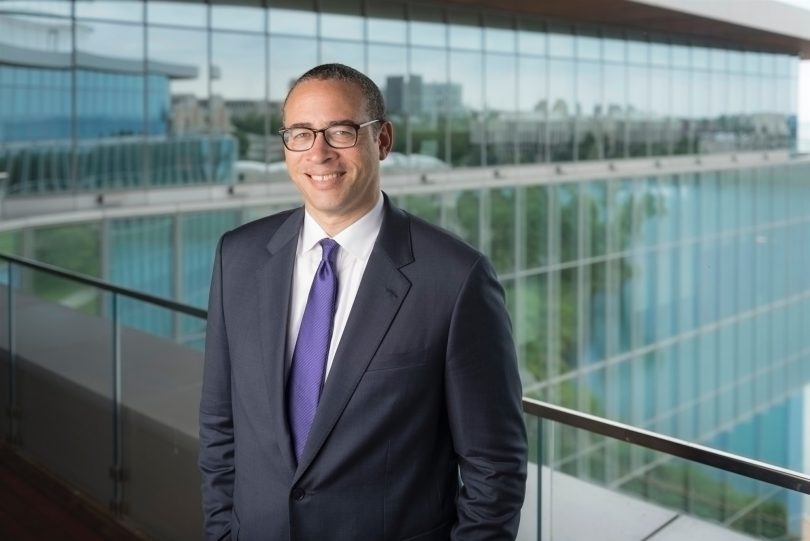 Rutgers University has named Jonathan Holloway as its new president, making him the first black president at the centuries-old school.

The school formally announced the move to replace current president Robert Barchi, who announced his retirement in July. He will be the first person of color to lead the university in its 253-year history and will begin his presidency on July 1.

Holloway, who most recently served as Northwestern University’s provost, earned his bachelor’s degree in American studies from Stanford University and a postgraduate degree in history from Yale University. He was also the first black dean of Yale College, but stepped down two years short of his full five-year term in 2017.

He announced his resignation in 2016, a year after the school experienced heightened divisions after a school committee warned against students wearing offensive Halloween costumes, such as Native American headgear, turbans or blackface. Protests were sparked when a faculty member sent an email that said students should be able to wear any costume.