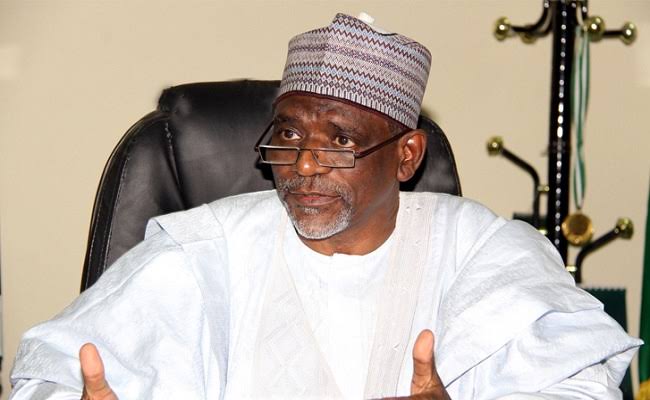 The Minister of Education, Mallam Adamu Adamu, has called for protection of schools as well as release of students and teachers being held in captivity.

Adamu Adamu made the call on Wednesday September 9, 2020, while reiterating the federal government’s commitment to safe learning environment.

The minister said, “FG is not only committed but also “believes in the protection of schools and learning centres across the country from violence and all forms of attacks.”

He said in stated that the protection of learners, teaching and non-teaching personnel, schools and learning centres from all forms of attacks was an obligation of government and all relevant stakeholders.

In the statement released through the ministry’s Director, Press and Public Relations, Bem Goong, Adamu, while acknowledging that schools and other learning facilities in different locations in the country had over the years been subjects of attacks, admonished that there is need for all stakeholders to appreciate and observe the sanctity of learning centres.

He decried the abduction of CHIBOK GIRLS, Leah Sharibu and other Learners and teachers at places of learning as an infringement on their rights to quality education and called for their immediate release by their abductors.

The statement quoted him as saying that “Nigeria is committed to observing all existing international protocols on education and freedom of learning as well as child rights to quality education in a protective environment.”