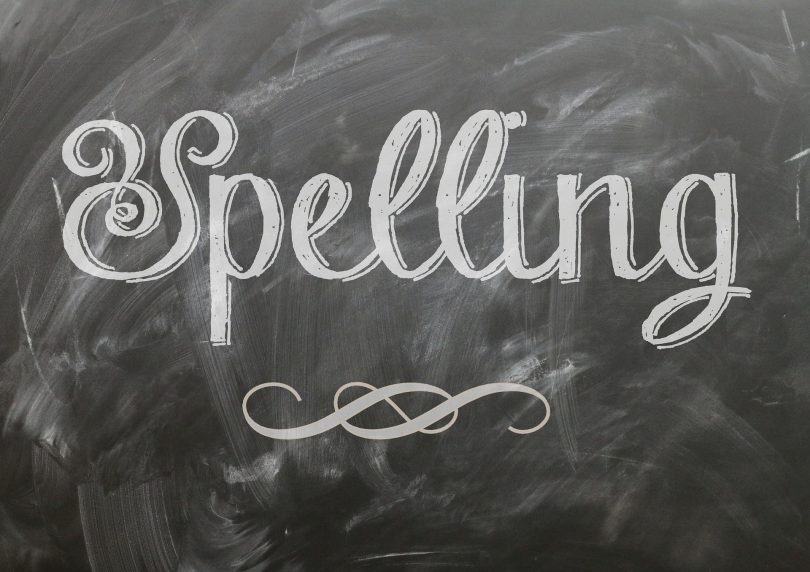 In a country where education is founded on the principles of knowledge imparted by the wisdom of teachers, a capacity has to be developed to accommodate alternative teaching methodologies. One such advancement that is grappling with the gap between an optimised learning and training of educators is education technology (like online IAS, CAT, JEE preparation). Edtech, as it is famously called, is a rather novice entry into the world of education and pedagogy and its acceptance into that world is based on a lot of different factors that continually influence the way knowledge is imparted in our country.

Classroom teaching is held in high regard in the eyes of parents who hopefully send their children miles away to pursue an education. The conflation becomes problematic and evident as there’s a hyper present resistance by the parents to comprehend their children staying at home and for teachers, a reluctance so strong that it’s hard to break through their classical education ideals.

The struggles an entrepreneur faces in establishing an education system that is founded on the thick skins of the mainstream but impregnable to new tools and methodologies become evident in the clashes the concept faces. The inception becomes dependent on the socio-cultural facets that control the dynamics with which ideas are accepted and implemented. And although we can’t blame the struggle one faces in perpetuating an exciting notion that has its roots deep in technology on the people confronted by it, we can help develop a capacity to reconcile the conceptualisation of pedagogy in our country advanced by the use of technology, creating new models for social change and successes. Recognising the fault lines that find existence in the nooks and cranny of the classical education system making it impermeable for education technology, we might be able to reach a step closer towards that much needed confluence that is benefitting thousands every day.

Some of the problems that creep into the workings of education technology are:

Given the funding and investing that help pump and maintain the standard of working of an organisation, it always comes with a limit. The budget that is allotted to and used by the organisation is contingent on the areas one wishes to cover and the technology one wishes to use. To be able to provide excellent learning experiences and lessons, one needs a well trained staff and the right technological support. If it doesn’t seem like the right fit in the school or institute it is being offered at, it falls short when it comes to quality of education. There’s a resistance that stems from within the roots of classical education that make it tough for just a few professors to take it up within their respective institutions.

One factor that causes hindrance in envisioning the correct methodology is an inadequate training that is a prerequisite to becoming a professional. Enabling teachers to use the technology to its utmost comes with investment in time and tools. There’s a lack of professional training available in cities and districts that make a good case against education technology.

In a nation running and producing scholars on the basis of a blackboard and chalks, it’s nearly impossible to convince teachers to shift to something that is seemingly less, or different. Although the pros of such a systematic change are known to the teachers, it is understandably problematic to switch to something that one isn’t used to and doesn’t come naturally.

With a crunch in network accessibility in remote districts and villages, a lot of students are unable to benefit from the knowledge that is supported by the reins of technology. Without the backdrop of a good network that allows a smooth transformation and availability, it is nearly impossible to deliver to every corner of the world. The issue becomes exacerbated with the added disadvantage of maladaptive systems and softwares.

Despite the hesitance of the teachers that slows down the process of change by considerable periods of time, the mass of people in the district themselves often lack the vision to see an immediate need for technology.  Many socio-cultural reasons play in to make the job of an entrepreneur tougher. Gender stereotypes, racial differences, cultural norms and the collective mindset of the people of a particular district are what it is ultimately dependent on.

However conflicted education technology startups may be with the functioning of set ideas, with continuous effort and endurance, the change has been one that is based on inclusion and transformation. Being able to reach every aspirant in the country with the best teaching standards, who would otherwise be bound by the shackles of geopolitical limitations is the goal – and as our history records, isn’t an unattainable one at all.