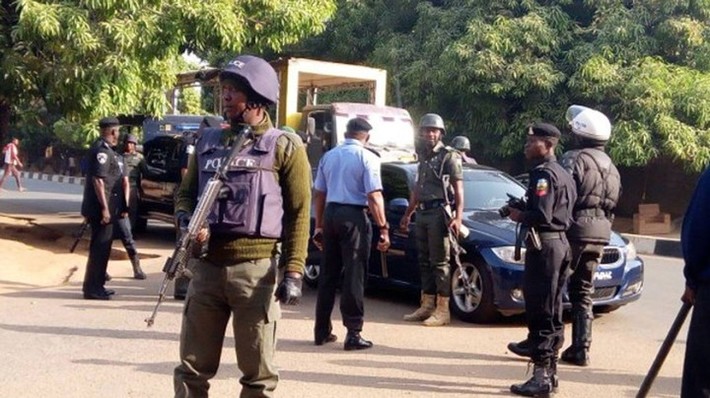 While disclosing this on Wednesday November 18, 2020, the Akwa Ibom State Police Command stated that Okon, has been arrested.

The spokesperson of the state police command, SP Odiko MacDon, said the Commissioner of Police, CP Amiengheme Andrew, frowned at the moral decadence in some secondary schools in the state and called on parents to inculcate values into their children.

According to MacDon, the proscription order of the state government “will be enforced to the letter as it concerns this incident.”

”David Joshua Okon, who stabbed and killed one Solomon Bassey, of the same school in a cult-related SS2 and SS3 fight has been arrested,” MacDon said