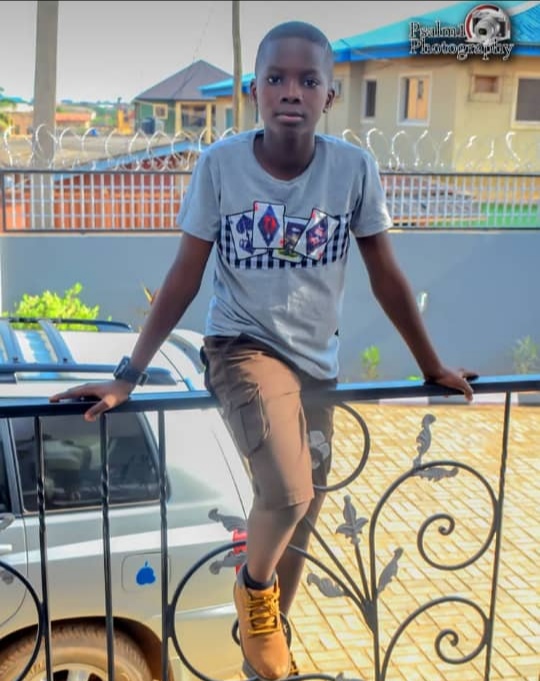 A popular saying goes that hard work pays. It brings success. Yes, that’s true about Peter, whose parents were very poor but changed their sadness to happiness through hard work.

Once upon a time, there was a village boy named Peter. He was born into a poor family. He had a little brother who was named Ade. Their parents could not provide their needs. Peter had to work on farms to feed himself and his brother, even the parents.

Peter was very hardworking. Anytime his parents were not at home, he would go to the farm to work. He would spend the money received to prepare food for his brother. He did this for years.

One day, Peter was walking to the farm as usual. Next, he saw a group of boys planting. He wished they could give him a part of the land to plant. He decided to join them and work with them.

He walked closer to them and pleaded that he wanted to join them, but they all burst into laughter. They looked down on him because he was a small boy. Later, they gave him the opportunity to plant on their farm. 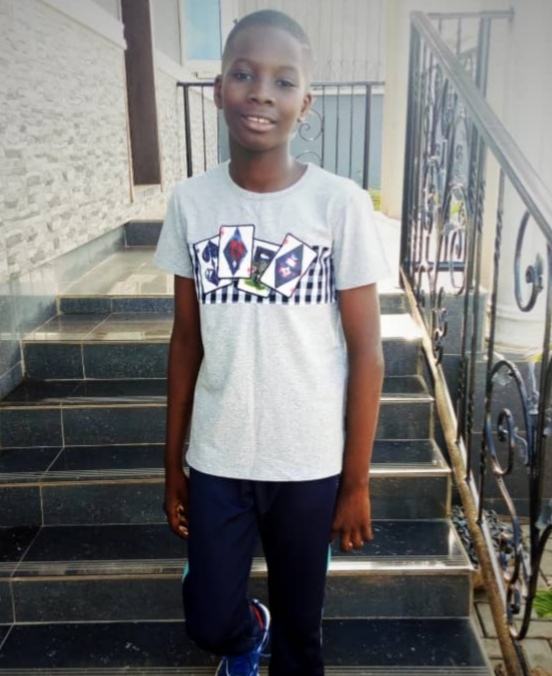 Peter was glad. He saw that it was time for him to shine. He knew God had answered his prayers. He utilised the opportunity very well.

Peter was so curious about getting a positive result after his work. So each time he planted his seeds, he would water the field. He would rather remain thirsty than to leave his field unwatered. The other boys were just working. They did not water theirs. They were making jest of Peter.

So it was harvest time. While Peter had a good harvest, other boys had a poor harvest. Then they realised that they did not water their seeds. So they harvested what they planted. 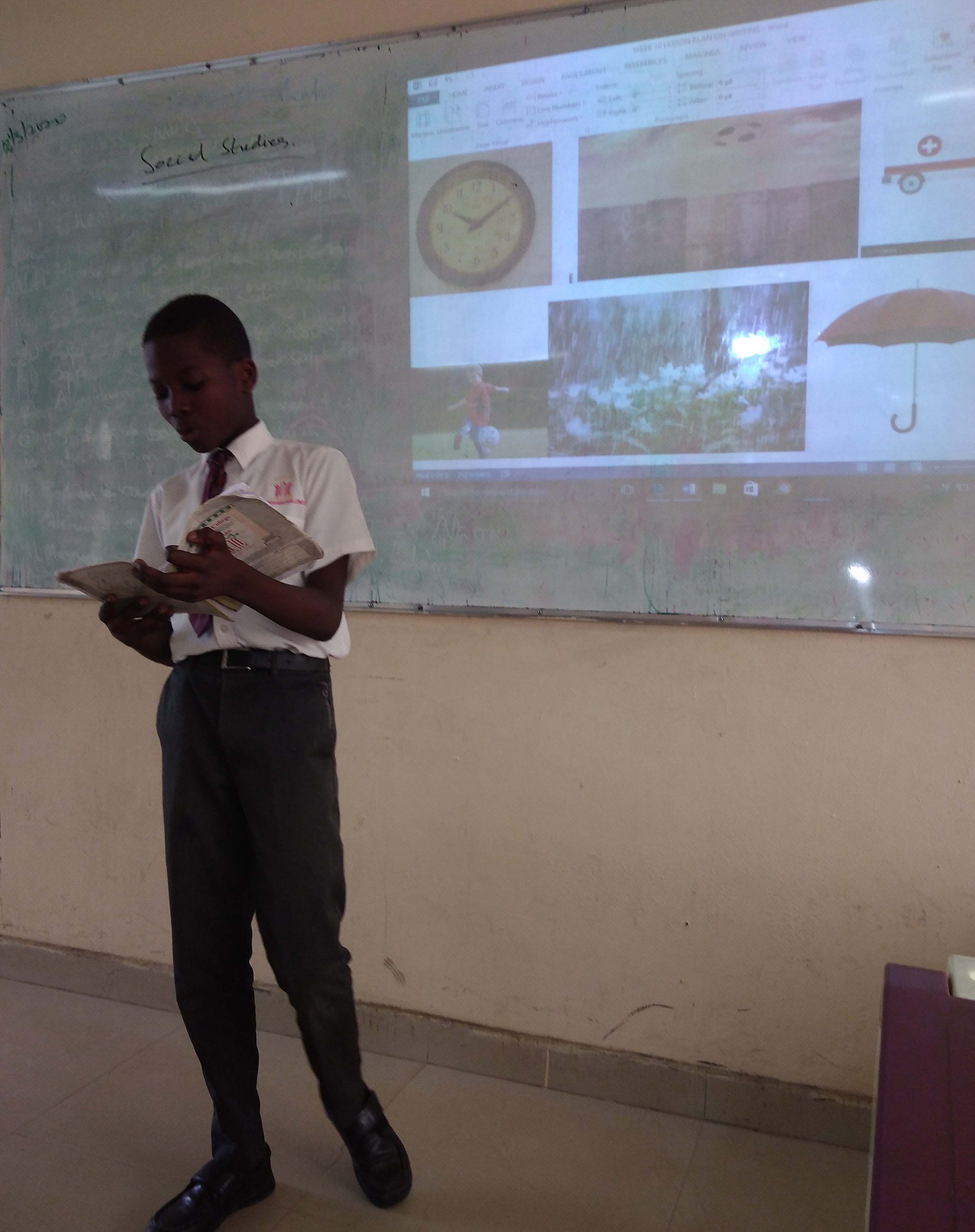 Semiloore Adenuga reading one of his stories in class

Soon, buyers came for the farm produce, and Peter was paid millions of naira for his farm produce. That was how Peter made his family rich through hard work.

His friends praised him and nicknamed him ”plant master”

2. It is good to utilise every opportunity