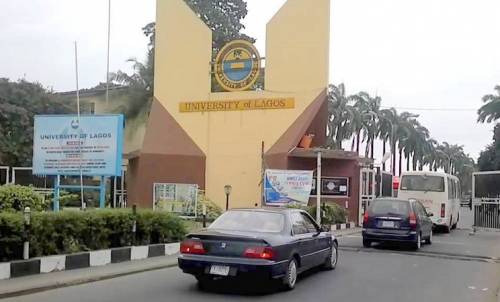 Disclosing this on Monday 7th October, 2019, the President of the University of Lagos Alumni Association, Dr John Momoh, said the theme of the lecture is, ‘How Nigeria Can Achieve the Sustainable Development Goals by 2030.’

He further stated that the anniversary, scheduled to hold between October 13 and 25, 2019, would have the Senior Special Assistant to the President on Sustainable Development Goals, Dr Adejoke Orelope-Adefulire, as one of the discussants at the event.

A former Acting Managing Director of the Bank of Industry Limited, Dr Waheed Olagunju, the chairman of the programme sub-committee of the anniversary, said, “This time around, we must make the SDGs a template of development in Nigeria. The government cannot do it alone. There is a need for collaboration with the private sector.”

“We are doing our best to be relevant to the development of the country. There is a correlation between poverty and unemployment. We can’t eliminate poverty without tackling unemployment,” he added.

The Vice-Chancellor of the university, Prof Toyin Ogundipe, noted that the 50th anniversary celebration was coming at the right time.

He said, “This is the right time to celebrate the University of Lagos. The recent ranking by Times Higher Education recently put the university somewhere between the 801st and 1000th positions in the world.”