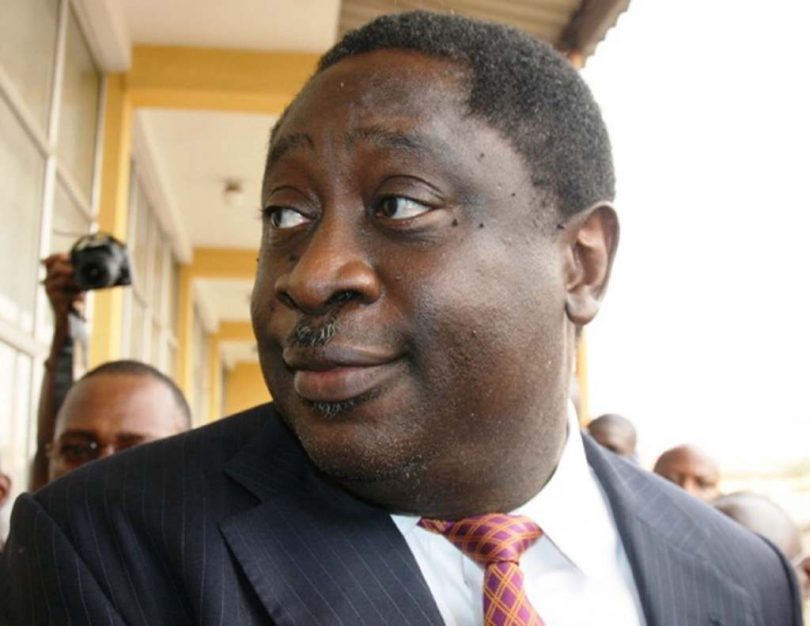 Dr Wale Babalakin, SAN, has resigned as the Chairman of the Governing Council of the University of Lagos, UNILAG.

His resignation on Thursday September 17, 2020, came few hours after the Special Visitation Panel set up by the Federal Government submitted its report to the Education Minister, Malam Adamu Adamu, in Abuja.

While disclosing this, the Media Aide to Babalakin, Mr Mikail Mumuni, said his boss had resigned his position in the Council.

It was gathered that his resignation was to preempt the call for him to be sacked from the Council.

Though the government is yet to officially come out with its decisions on the panel’s report, it was learnt that both Babalakin and the embattled Vice-Chancellor, Prof Toyin Ogundipe, may not come back to the office.

The Federal Government, in August, intervened in the crises that rocked the institution, asking the Wale Babalakin-led Governing Council of the University of Lagos, UNILAG, and the embattled Vice-Chancellor, Prof Toyin Ogundipe, to stay away pending the outcome of a probe into happenings in the institution.

The government also asked the Senate of the university to appoint an Acting VC for the institution.