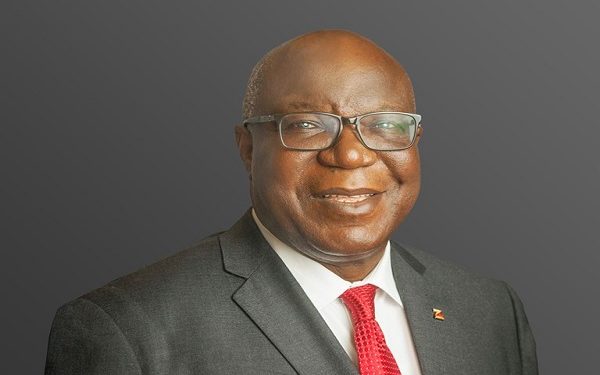 Prof Ibidapo-Obe, a former President of the Nigeria Academy of Science, died at 71.