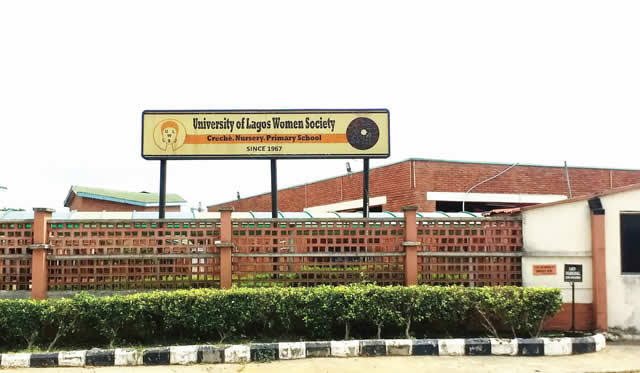 The Governing Board of the University of Lagos Women Society School has suspended payment of third term fees by parents.

The board decided to replace the third term’s tuition fee with a monthly fee for e-learning. This was decided after initiating a survey to sample parents’ opinions about the online classes.

The school’s head teacher, Mrs. Abimbola Afolabi, noted in a letter to parents that the third term had not started, and the e-learning programme was optional for pupils.

“The Board has decided that the online teaching service will only be available to pupils whose parents have indicated interest.

The move was taken due to the parents’ rejection of demand for payment of third term fees by the school’s head teacher, Mrs Afolabi Abimbola.

The school’s Parents Forum rejected the directive. They complained that the school’s e-learning services were below satisfactory.

The board has suspended the online classes. They, however, noted it would not hold until June 8, 2020 to address the issues raised by parents.