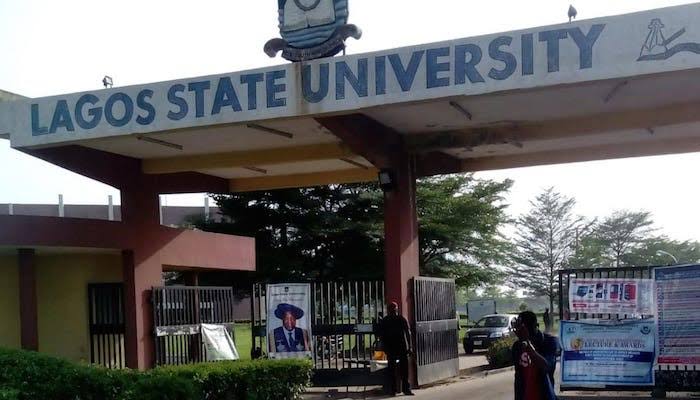 The Lagos State University has been ranked as one of the only six Nigerian Universities in the Times Higher Education (THE) World University Ranking for 2021.

The Times Higher Education World University Rankings 2021 includes more than 1,500 universities across 93 countries and regions, making it the largest and most diverse university rankings to date.

The latest ranking follows a consistent and meteoric rise in the local and international stock of the University in the last five years of the Prof. Olanrewaju Adigun Fagbohun-led administration.

The university was named Africa Centre of Excellence in STEM Education by the World Bank in 2017, and maintains its status as the most sought after state university in Nigeria.