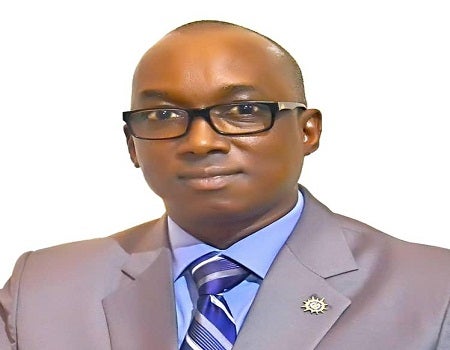 The West African Examinations Council (WAEC) has announced the appointment of a new registrar\CEO for the organisation.

The new registrar, Mr Pateh Bah, a Gambian, who holds a Bachelor of Commerce degree in 1997 from Pune University, Maharashtra, India, succeded Dr Iyi Uwadiae, a Nigerian, for a five- year single term as applicable for the position.

Confirming this on Thursday 10th October,2019, in Lagos, the Head of Public Affairs Unit of the examination body in Nigeria, Mr Damianus Ojijeogu, stated that the new registrar who had already assumed office since October 1, worked with the Gambia’s Ministry of Education, Youth, Sports and Culture for one year before joining the service of WAEC at its Gambia National Office in 1991.

He rose through the ranks to become the substantive head of the national office of WAEC Gambia from October 2012 to September 2019 where he assumed the current office as the 13th registrar to the council.