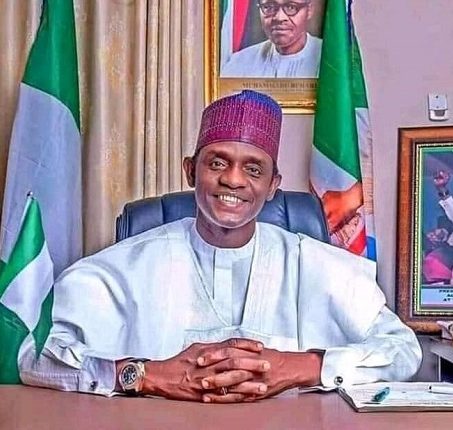 In an efforts to reiterate his commitment to quality education, Yobe government has disclosed its readiness to sponsor about 228 students to pursue a degree programme in Medicine, Paramedics and Engineering in the next academic session.

The governor, who was represented by Alhaji Baba Malam-Wali, acting Secretary to the State Government, stated this in Damaturu on Monday 2nd September, 2019, while receiving a report from the state committee on foreign scholarship,stressing that the scholarship was aimed at encouraging studies in fields where manpower was lacking.

“Government will sponsor at least 10 undergraduate and post-graduate students from each of the 17 local government areas in the next academic session, while a second batch will be sponsored the following session,” he said.

He also said special attention would also be given to girl-child education and persons with a disability, adding that education was atop the priority of his administration

“This administration had declared a state of emergency on primary and secondary education,” he said.

“A powerful committee was constituted to guide the government and the committee has already submitted its report,” he added.

“I am glad to state that government is committed to implementing the report, as teachers will soon be verified to establish their capacity,” he said.

Dr Sheriff Almuhajir, chairman of the Committee on Foreign Scholarship, said the committee executed its assignment with a high sense of commitment and provided equal opportunity to every applicant.

Almuhajir said the committee had recommended immediate, short and long term policies to support educational growth and manpower development in the state.

He further noted that Agriculture, Computer Science Engineering, Medicine and Paramedical training, special and girl education would be given priority.