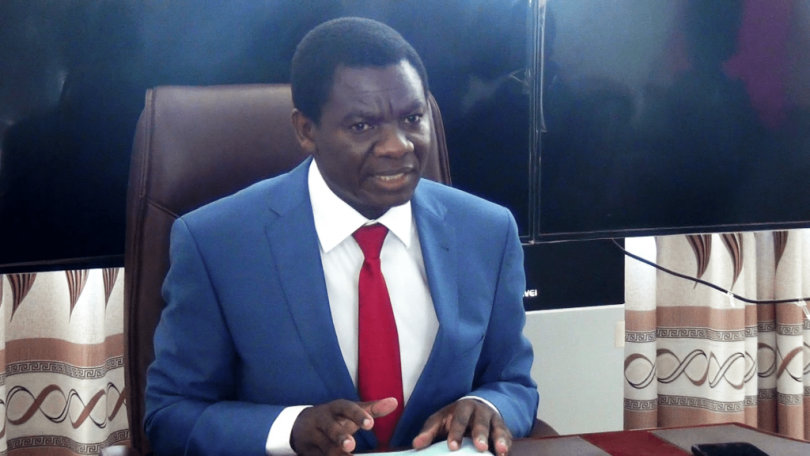 The Minister’s dismissal was contained in a statement from the Presidency, signed by Lungu’s spokesperson Isaac Chipampe, on Wednesday July 29, 2020. 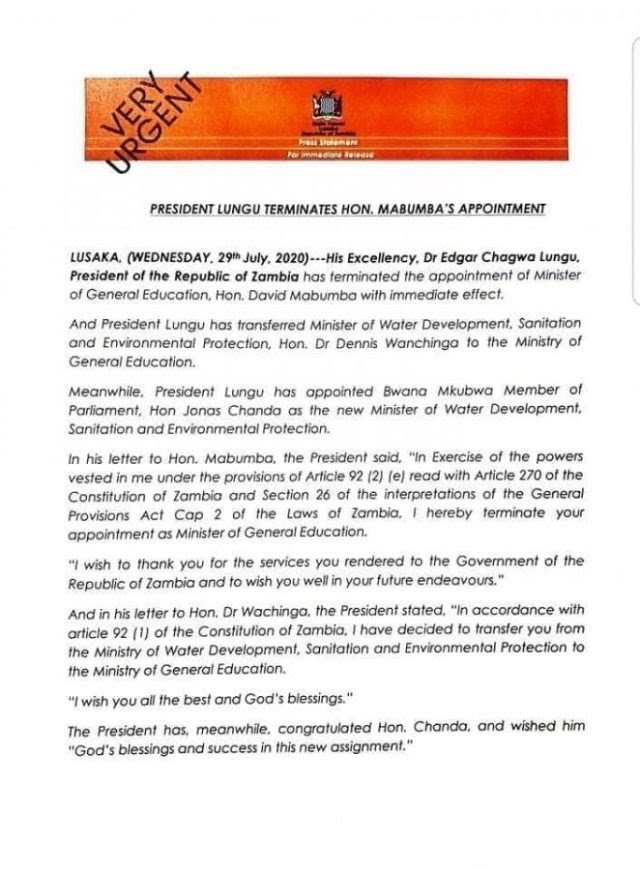 The Minister was seen in the video fondling himself while on live WhatsApp video with a woman.

The video has since generated a lot of controversy and debate in the country and around Africa.

While the Minister is yet to comment on the video, police in the country are now investigating the circulation.