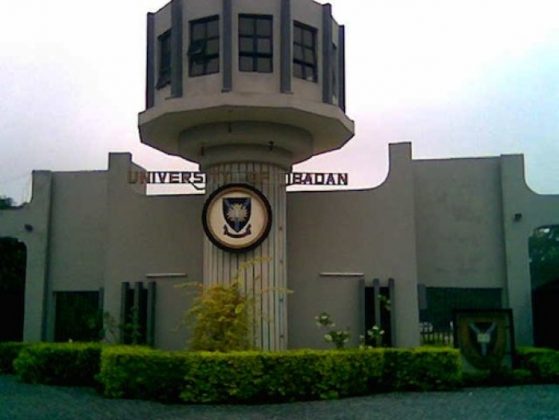 Not less than 16 Professors from different fields and institutions are competing for the position of the next vice-chancellor of the University of Ibadan, for a single tenure of five years.

A Town-Hall meeting planned by the UI Community Forum tagged “The Voice of the Next UI VC, who is Next?” is billed to hold on Monday, October 4, 2021.

Reports revealed that the election process of the institution’s VC in the past months had been marred with various allegations, counter-allegations and engulfed in a series of crises due to clashes and misunderstandings between various interest groups.

It was gathered that crisis in the institution started in 2020 when the indigenes of Ibadan land under the aegis of Central Council of Ibadan Indigenes (CCII) insisted that it was time for the host town to produce a VC, who is an indigene of the town after 73 years of its existence on their land.

The Muslim groups said, in the last 73 years, no Muslim professor has been elected as the VC of the institution. Thus, their insistence on the emergence of a Muslim as the VC this time around.

The women also petitioned that a female professor must be considered for the position as they have never been considered at all since the institution’s establishment.

Due to inability to resolve these crises, Professor Babatunde Ekanola of the Department of Philosophy, Faculty of Arts was appointed by the Senate as the acting VC in November, 2020 for a period of six months. His tenure was extended in June for another six months.

However, the process commenced afresh after a decision to that effect was reached at a meeting of the university Council presided over by its Chairman, Chief John Odigie-Oyegun.

The 16 contestants will on Monday present their agenda to the university community, via Zoom (virtual platform).

This forum tagged: “The Voice of the Next UI VC, who is Next?” offers a platform for staff, students and other members of the university community to meet the aspirants, listen to them and ask them questions.

The UI Community Forum established in 2000, has maintained a culture of having a town-hall meeting with aspirants to the position of the Vice-Chancellor of the University.

It was learnt that the Acting Vice Chancellor of the institution, Professor Babatunde Ekanola, has joined the race.

Associate Correspondent at Edugist, Abigael Ibikunle is a Mathematics Education graduate. A professional Journalist and a passionate writer.