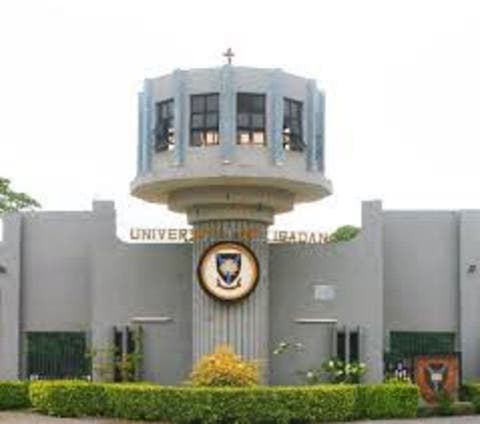 Not less than 18 professors, 11 of them from the University of Ibadan, UI, has indicated interest in the race to become the next Vice Chancellor of the institution

The 11 applicants from the University of Ibadan are Kayode Adebowale of the Department of Chemistry, Abideen Aderinto of Sociology Department, Olusegun Ademowo of the Institute of Medical Research and Training (IMRAT); Ebenezer Farombi of Biochemistry; Temitope Alonge of the Department of Orthopaedics and Trauma.

Applicants from other universities include Femi Mimiko of the Department of International Relations, Obafemi Awolowo University; the trio of Lateef Adeleke, Adebayo Lawal and Hassan Saliu are from the University of Ilorin.

However, 16 out of the 18 contestants have presented their agenda to the university community, via Zoom, in a bid to convince them to select them as the next VC of the institution.

It was gathered that the interview of the 18 VC aspirants initially scheduled to hold this week has been adjourned till further notice.

The incumbent VC of UI, Prof. Abel Olayinka, will leave office in November when his five-year term expires.