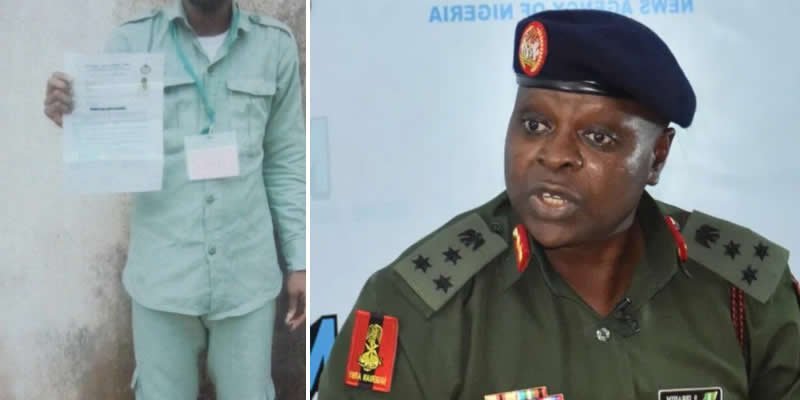 Prospective Corps Members (PCMs) have been enjoined to add value to themselves and places of primary assignment, including host communities, during their service year.

He urged  them to study their host communities after the completion of their orientation course and start laudable projects that would improve their standard of living.

The DG, however, cautioned against executing projects with personal funds, urging them to source funds from members of their host communities.

Ibrahim added that a prospective recipient of NYSC National Honours award must have excelled in all the four cardinal programmes of the scheme, including orientation course, primary assignment, community development service, winding-up/passing-out and also won the state Honours Award.

He said corps members are expected to be patriotic and ready to serve wherever they are deployed to, without expecting anything in return.

The DG encouraged prospective corps members to use the opportunity of the orientation course to imbibe teamwork and leadership training, while also establishing friendship that will last beyond the service year.

He also enjoined them to adhere strictly to all COVID-19 protocols as provided in their orientation camps.

Ibrahim called on PCMs to key into the Skill Acquisition and Entrepreneurship Development programme (SAED) of the scheme, as it would enable them become employers of labour in the long run.

He disclosed that the scheme had partnered Central Bank of Nigeria, Bank of Industry, Access Bank, Unity Bank, NYSC Foundation, among others, to provide soft loans to corps members to start their business vocations.

Also, the DG added that efforts are on to establish National Youth Service Corps Trust Fund (NYSCTF) that would give corps members access to funds to finance their vocations and also enhance operations of the skill acquisition programme of the scheme.