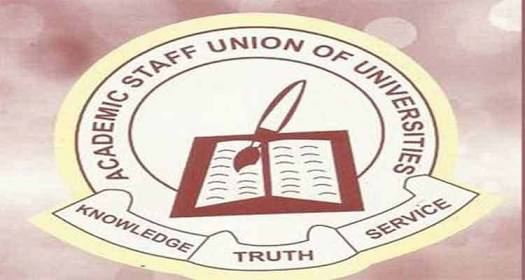 The Academic Staff Union of Universities (ASUU) has disclosed the commencement of national mobilisation for strike action.

He stated that the strike action would be channelled against federal government over failed implementation of agreement it reached with the union.

“Despite the Union’s efforts at making Nigeria great through education, successive administrations have positioned themselves to make Nigeria retrogressive,” he lamented.

The union alleged that the Muhammadu Buhari-led government has failed in its promise to reposition the education system in the country.

“The union is not happy with government over its consistent failure to fully implement any of the agreements reached with the union,” Omole noted.

The ASUU boss explained that the areas of misunderstanding included payment of outstanding balance of academic allowance up till 2018, unpaid annual salary increment, failure to activate the visitation panels to varsities and failure of government to commence renegotiation team.

“They are impoverishing lecturers. With meagre amount being paid, some departments now beg lecturers to donate paper to run government business. IPPIS is a distraction. They should honour our agreements to avert strike”, he concluded.