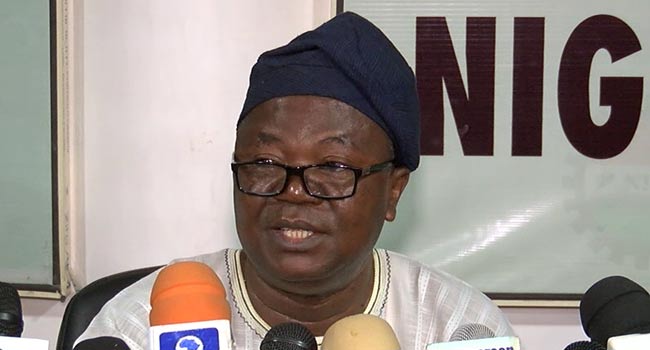 The Academic Staff Union of Universities (ASUU) has begun a two-week warning strike over issues relating to the 2009-2019 memorandum of understanding/action with the Federal Government.

According to ASUU, the warning strike which began on Monday 9th March, 2020 is aimed at getting FG to implement all outstanding issues.

The President of ASUU, Biodun Ogunyemi, who briefed journalists after the National Executive Committee meeting in Enugu on Monday, disclosed that the issues include: the alleged imposition of the Integrated Personnel and Payroll Information System (IPPIS), Poor funding and proliferation of State universities.

“The re-negotiation of the 2009 ASUU/FGN agreement, non-remittance of third party deduction of salaries of members and non-payment of February 2020 salaries amongst others dominated issues raised at today’s NEC meeting,” he said.