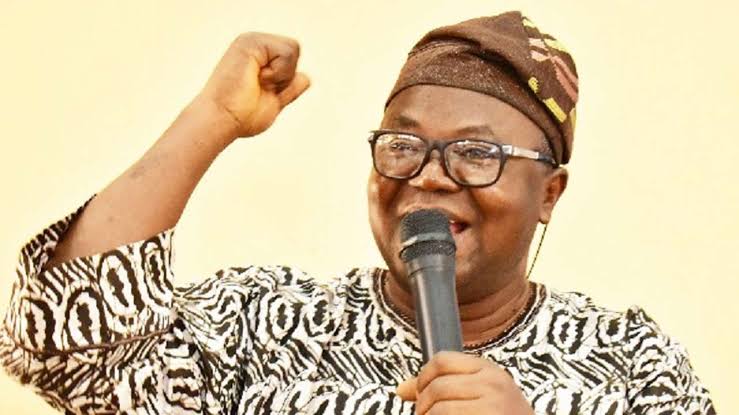 The Academic Staff Union of Universities has disclosed reasons why the ongoing strike may continue for years.

While disclosing this in a statement released on Sunday November 8, 2020, the Union decried the nonchalant attitude of the Federal Government to its demand.

The Union reported that the Minister of Labour and Employment, Dr. Chris Ngige, promised to consult all concerned Ministries, Departments and Agencies (MDAs) on Friday 6th November, for their inputs into government’s new position.

“Nigerians should bear with us. ASUU is doing their battle. Our Union is struggling to ensure that the children of the poor, who cannot afford the prohibitive cost paid in private universities or do not have opportunities to study outside Nigeria, get quality education which is not priced beyond their reach.

“This will only happen when government adequately funds public universities and addresses the rot and decay in them,” the statement reads.

“ASUU has shifted positions in some respects. For instance, our members have reduced their demand of one tranche (N220b) of the outstanding revitalization fund by 50%.

“The Union has also agreed that N30b out of the so far verified arrears of N40b of the earned academic allowances (EAA) be paid to our members while the balance of N10b could be spread over the next two tranches.

“We were equally making steady progress on other issues. What has stalled meaningful dialogue was government’s insistence that payment of the withheld salaries and other entitlements of our members would only be effected through the Integrated Payroll and Personnel Information System (IPPIS),” it adds.

The Union alleged that the government is punishing university teachers because they rejected IPPIS, which was imposed on the universities against the provisions of the law on autonomy and universal practices.

It says that ASUU is at the final stage of the integrity test of the Transparency and Accountability Solution (UTAS) with the National Information Technology Development Agency (NITDA).

“UTAS was developed locally by ASUU members, unlike IPPIS which was engineered by the World Bank.

“UTAS has been presented to the Minister of Education and senior management staff of the Ministry, the President and leadership of Senate, and the Office of the Accountant-General where NITDA and Office of the National Security Adviser and other MDAs were fully represented,” the statement says.

It further states that Last Thursday 5th November, 2020, the National Universities Commission (NUC) facilitated the presentation of UTAS to Vice-Chancellors and Bursars of federal universities.

“All questions raised at the four levels of presentation of UTAS were satisfactorily answered. With the full cooperation of the concerned agencies, the final test with NITDA could be completed as a matter of days and UTAS adopted in place of IPPIS in our universities.

“ASUU disagrees with government on the use of IPPIS during the so-called transition period. In practical terms, there is no transition period if government is sincere. It would take a longer period to capture more than three-quarters of our members who are not yet on IPPIS than the time required to run through the last stage of the integrity test for UTAS.

“The claim by government that the platform used in paying our members’ salaries before the imposition of IPPIS has been dismantled is not true. Some of our members who have not enrolled in IPPIS were paid part of their withheld salaries last week.

“But, in furtherance of the attack on ASUU, the Accountant-General of the Federation (AGF) has illegally seized all the deducted union check-off dues of our members in the last nine months,” it says.

It continues that the government should release all what is due to ASUU members and the Union without the conditionality of IPPIS.

It states that it would enable lecturers conclude on the outstanding five demands (revitalisation, EAA, renegotiation of the 2009 Agreement, inauguration of the Visitation Panels, proliferation of state universities and governance issues in them) of the Union to pave way for the quick resolution of the lingering crisis.