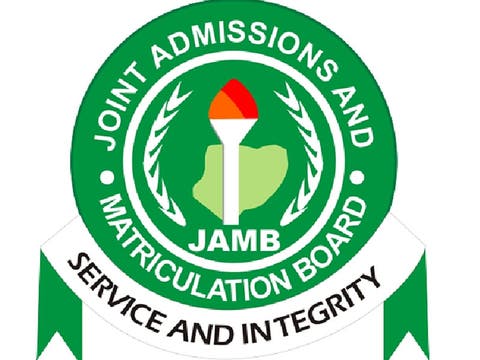 Joint Admissions and Matriculation Board (JAMB) has said that most challenges candidates encountered during registration for the 2021 Unified Tertiary Matriculation Examinations were due to failure to follow simple instructions.

Registrar of JAMB, Prof Is – haq Oloyede disclosed this during visits to computer-based test centres in Kogo – Bwari, and Garki 2 on Wednesday, June 2, 2021.

According to the registrar, over 80 percent of registration problems were linked to candidates’ fault.

Oloyede said many of the candidates failed to follow simple instructions on the registration processes put in place by the board. He stressed that over 80 per cent of the challenges encountered were self-created by the candidates.

In his words, “Many of them (candidates) were sending wrong things and commands for NIN, making NIMC unable to verify such numbers.

“The problems are self-created by the candidates; you are sending messages for a profile code and no credit of N50.”

Speaking further, Oloyede added that despite the extension, number of applicants who had registered for the examination fell drastically until towards the closing date as only 1.38 million candidates procured the PIN for registration while 1.37 million completed their registration.

The board had on May 15, 2021 extended the registration timeline to May 29 due to the complaints by members of the public which varied from issues relating to the National Identification Number.

However, despite the extension, there are still complaints of inability to register by applicants due to lateness or non-delivery of NIN verification code, mismatch or wrong names originally submitted to NIMC, among others. Hence, this has prompted JAMB to announce another two weeks for individuals with genuine challenges to register for the exam.

The board has said only candidates with genuine reasons will be allowed to register within the timeframe.

“The exercise is for people to come and defend their claim on the challenges (they have with registration), those who claimed not to have NIN or obtained NIN late,” Oloyede stated.

While affirming there could be individuals with genuine cases, Oloyede said the exam body would not give room to anyone, especially fraudsters to outsmart its watertight system by making fictitious claims, saying such people would be detected and eventually screened out.