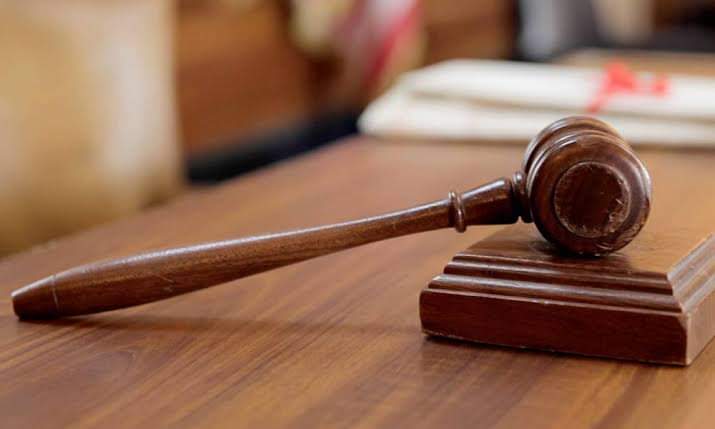 An Upper Area Court sitting in Kasuwan Nama in Jos has sentenced a 30-year-old teacher, Thomas Joshua, to 28-month imprisonment for stealing N28,000.

The Judgement was delivered by Justice Malam Lawal Suleiman on Tuesday August 18, 2020.

Delivering judgment on the first count of theft, Suleiman, however, gave the convict an option of N10, 000 fine on each count.

He also ordered the convict to pay N10,000 as compensation to the complainant, Mr Ibrahim Saidu.

He said the sentence would serve as a deterrent to those who might want to indulge in such criminal acts of stealing.

Earlier, the prosecutor, Sgt. Ibrahim Gokwat told the court that the case was reported at the Mista Ali Police station on Aug. 16 by Saidu.

Gokwat said that Joshua was given a phone to keep by the complainant but he removed the sim card and withdrew N28,000 from the complainant’s bank account without his consent.

The prosecutor said that the offence committed was contrary to the provisions of sections 297and 272 of the Penal Code of Plateau State.