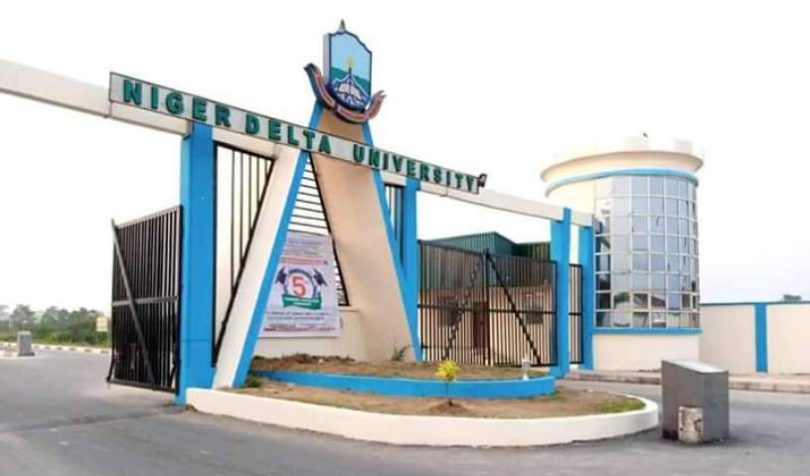 The Dean of Student Affairs at Niger Delta University, Amadoma, in Bayelsa, has died in a car crash.

According to a report, the incident happened on Saturday January 21, 2023.

The police reported the incident on Sunday.

Police spokesman in Bayelsa, SP Asinim Butswat, stated that police found the dean in his incinerated car after a lone accident on the Tombia-Amasoma Highway.

He stated that the victim had been burnt to death before help arrived.

“On Jan. 21 policemen responded to a scene of a lone fatal car accident along Tombia-Amassoma Road, Bayelsa, and discovered that the only occupant in the vehicle, a Toyota Corrolla was burnt to death.

“The corpse has been evacuated to the morgue. The investigation is on-going,’’ Butswat stated.