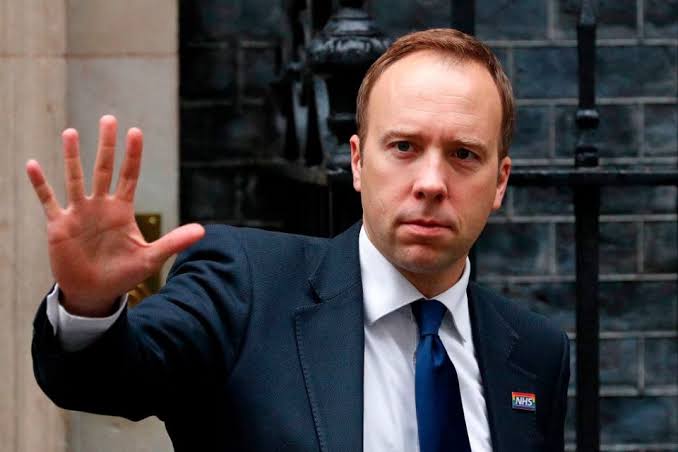 Health Secretary Matt Hancock announced on Monday June 8, 2020, that secondary schools across England might not fully reopen until later than September.

The Prime Minister, who scheduled a meeting with the Cabinet ahead of the Education Secretary, Gavin Williamson, stated that it was the Government’s current working plan that secondary schools in England will not open until September at the earliest.

Primary schools across the UK have already been given the green light to have some year six, year one and reception-aged children return to classes months after schools shutdown for most pupils.

However, some local authorities have refused to reopen schools amid concern from unions that it will be impossible to keep teachers and students safe from the virus which has claimed the lives of more than 40,000 across the country.

The Department of Education said it was the “ambition” for all primary school children to return to lessons before the summer holidays, but did not deny reports Mr Williamson will accept this desire may not be fulfilled.

General secretary of teachers union NASUWT, Dr Patrick Roach, urged education providers to “fulfil their duty of care to staff and pupils by rethinking plans for the wider reopening of schools in their region” as a result.

General secretary of the Association of School and College Leaders, Geoff Barton, said he was not surprised the plan to bring back all primary pupils before the summer holidays had been dropped.

“The ‘ambition’ to bring back all primary year groups for a month before the end of the summer term was a case of the Government over-promising something that wasn’t deliverable,” Barton said.

“It isn’t possible to do that while maintaining small class sizes and social bubbles, so we aren’t surprised that the policy has been jettisoned,” he added.

With the number of new deaths falling to the lowest reported since lockdown began, Mr Hancock said plans to further ease restrictions including the reopening of non-essential shops from Monday could go ahead.

“When you look across the board, it is clear that coronavirus is in retreat across the country,” he said, as deaths linked to Covid-19 reached nearly 51,000.

“But with the phased reopening of England’s schools having begun last week, he acknowledged older pupils could still face months without attending class.

“That is our current working plan, is that secondary schools won’t open until September at the earliest,” he said.

Mr Hancock has also unveiled plans for pupils and teachers across England to receive coronavirus testing to monitor the spread of the disease as classes resume.

With approval from parents and guardians, children will be tested to see whether they have Covid-19 or have had an infection in the past under the surveillance programme.