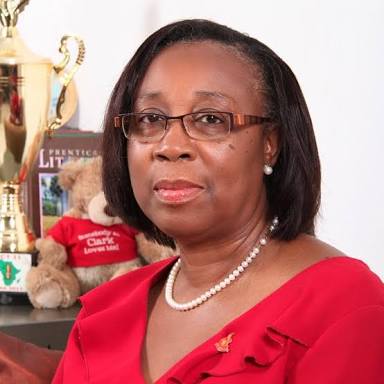 Lagos State Commissioner for Education, Mrs Folasade Adefisayo, has disclosed that by September, federal government’s feeding programme will begin in Lagos primary schools when pupils resume for another academic session. 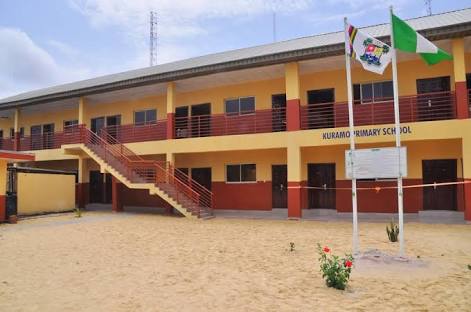 At the meeting held with administrators of public primary schools at Alausa, Ikeja ahead of September resumption, the Commissioner for Education, Mrs Folasade Adefisayo, told the head teachers to understand that their roles as school administrators were critical to the shaping of the destiny of thousands of pupils in public schools and the future of the nation.

Adefisayo urged them to key into government’s dream of qualitative education in the public schools, reminding them that Governor Babajide Sanwo-Olu had pledged increased funding for education.

“I must confess that we have a Herculean task to perform by shaping and reshaping the destiny of millions of lives who ultimately become our pride, pride of the nation and generations to come,” she said.

“By your designations, pupils’ first contact and tutelage as student start with you,” she added.