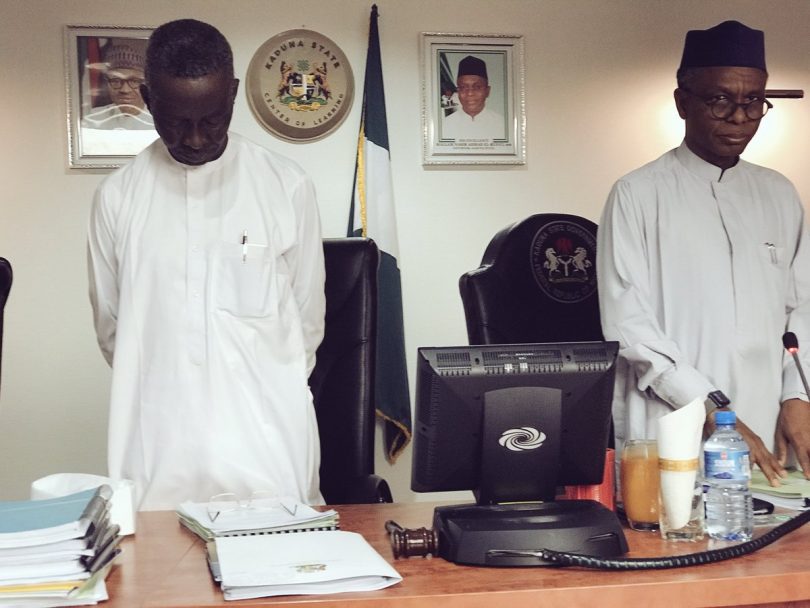 This was disclosed by the state’s Commissioner for Education, Dr Shehu Makarfi on Saturday while responding to questions during a virtual Kaduna State 2021 Draft Budget Townhall Meeting, with the theme, “Budget of Recovery”.

He said that the government had already identified 80 communities with access issues where the schools would be established as part of the government’s efforts to promote girl child education.

The commissioner informed that the state was already doing a lot in that regard, pointing out that the girls were meeting up with the boys in terms of school enrollment.

He said, “the Annual School Census, 2019, shows girls enrollment of 48.5 per cent compared with the boys 51.1 per cent enrollment rate.”

“The girls are gradually closing the ranks and I am confident that they will soon catch up with the boys and possibly surpass them.”

Makarfi also noted that plans were in place to address the issue of out-of-school children.

He said that the target group included the Almajiri children, children who do not go to school for several reasons and those that may likely stay at home due to COVID-19 even when schools reopened.