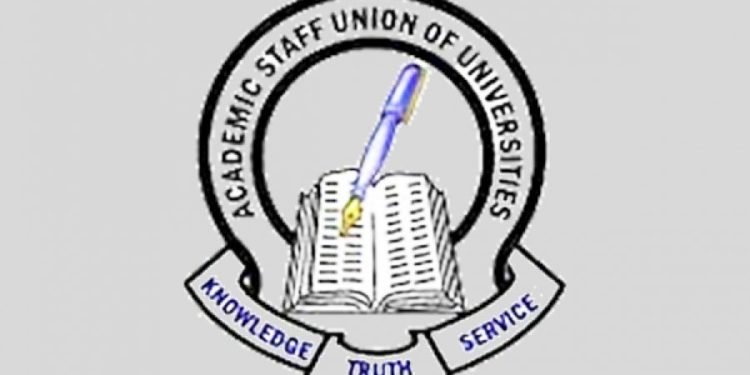 The ministry of education has disclosed that the implementation of the Integrated Payroll Personnel Information System (IPPIS) will expose financial atrocities and irregularities among universities on the federal government’s payroll.

The Academic Staff Union of Universities (ASUU) had earlier mobilized for a nationwide strike over the federal government’s refusal to negotiate its enrolment on the compulsory payment scheme.

According to Ben Bem Goong, spokesperson of the ministry of education, he said ASUU’s opposition to the scheme was due to the financial irregularities and corruption being perpetrated in the system which IPPIS would expose.

While accusing government-owned institutions of manipulating their costs, Ben added that there’s no basis for anyone to resist payment through IPPIS if such a rejection is not targeted at hiding something.

“There’s no basis for anyone to resist payment through IPPIS. Even on the issue of double appointments in different institutions, which will be discovered by the scheme, the ministry of finance promised to take care of all that. Going on strike is unnecessary,” he said.

“If tomorrow technology evolves in such a way that we will have to move from IPPIS to a more refined system of payment, the government will do that. But ASUU is saying the nation has reached the final bus stop and so the system of payment should not be refined,” he added.

“FG says ‘let’s pay everyone from the centre,’ and ASUU is jittery. That means there is something that is fishy,” he explained.

The body which claims the policy will disparage their autonomy, has never been specific to concerning the part of the autonomy.