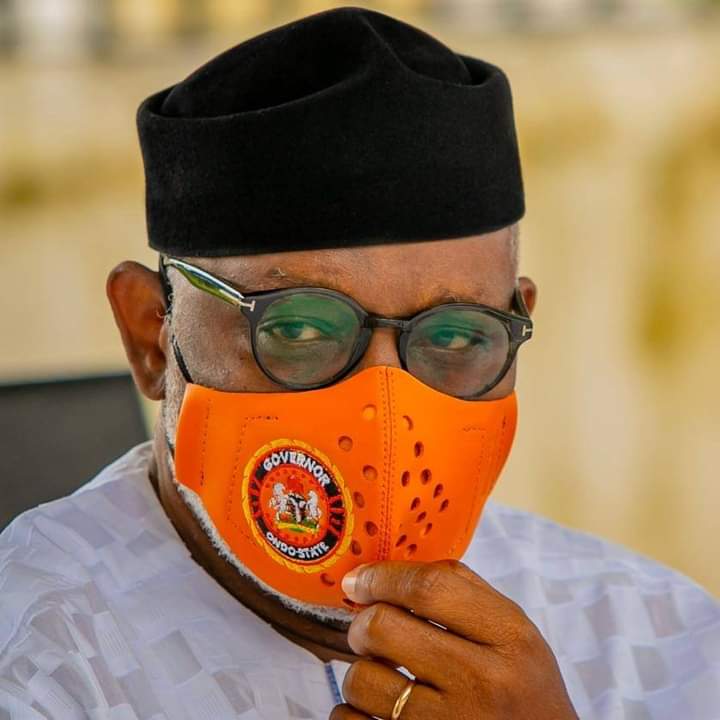 Ondo State Government has warned teachers in the state against using students for domestic chores in their private homes.

While issuing the warning at a press briefing in Akure, Special Adviser to Governor Oluwarotimi Akeredolu on Special Duties, Doyin Adebowale, urged teachers to desist from using their students to work in the private farms under the guise of practicals for agricultural studies.

Dr. Adebowale advised that teachers should hire workers to work in their farms instead of using students.

He said any teacher caught using students for domestic chores would be sanctioned severely.

“We gathered that some teachers in schools in rural areas have formed the habit of using students to work in their private farms under the guise of doing agricultural practicals. Some send female students to be cooking for them,” he said.

“We are sending warning to teachers to desist from such act. Our office will not hesitate to prosecute any teacher found abusing our children.

“The government is not asking the teachers not to instill discipline. Government does not interfere in the running of schools but we insist the students must participate in agricultural practicals in the school farms.

“We are going to monitor the schools and whoever is found wanting will be sanctioned,” he added.

He stressed that the government will follow the law to sanction teachers.

“If you take students home to go and cook for you, to work in your private farms. We will invoke the law. We recognised the sacrifice of genuine teachers. We insist that nobody will take advantage of our children. Hire private hands to work in your farms. Whoever is caught will not find it funny,” Odebowale warned.

While reacting to the warning, the Ondo chapter of the Nigeria Union of Teachers described the allegations as a fallacy.

State Chairman of the NUT, Comrade Victor Akomo, said teachers no longer use students for domestic chores in the digital age.

He said, “Teachers don’t do that again. We do not believe it is happening in our schools. We have extra lessons and no time for the students to go to any homes. It might be a speculation.

“We are in support to sanction teachers caught.”