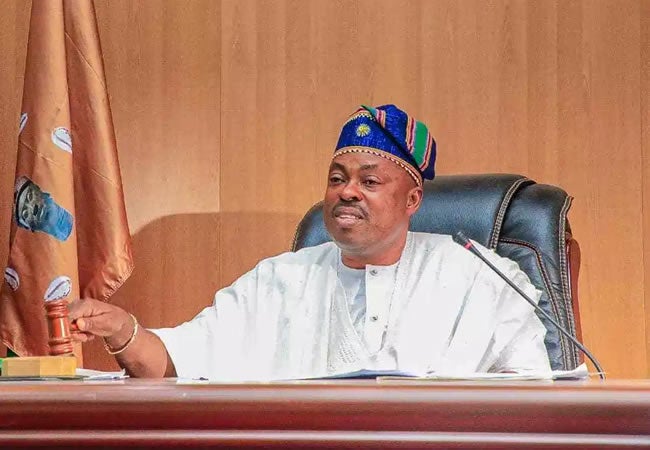 Speaker of the Osun State House of Assembly, Rt. Hon. Timothy Owoeye, has disclosed the decision of the parliament to legislate a law that would peg secondary school leaving age at 18.

Condemning the attitudes of parents who are fond of pushing their children through secondary school education, Owoeye stated that entering higher institution below 18 years of age could expose even children from the best homes to negative peer influences.

He further stated that the current trend of underage high school leavers without any vocational skill had negatively contributed to high rates of unemployment in the country.

While justifying the legislative action, he explained that in some other countries where such practice is common, there are legal measures in place to ensure that early high school leavers are productively engaged over a period of time before they are permitted to further their studies.

He added that in such countries, young school leavers are also denied the right to drive and some other social rights basically because they have not attained age of 18.

The lawmaker said, “When we eventually make the law, Osun will not only be the first state to enact such law in the country, we will also collaborate with other Houses of Assembly to ensure that the law is also passed in their respective states.”

“We will work with the National Assembly to ensure that the law is nationally adopted,” he added.