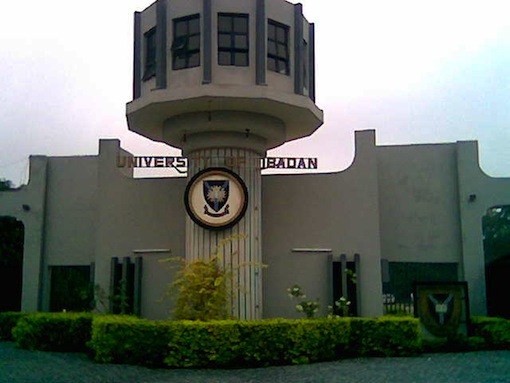 Vice-Chancellor, University of Ibadan, Prof. Idowu Olayinka, has told candidates who applied for the position of the vice-chancellor of the university that the selection process will be transparent and fair.

This was disclosed by Prof. Olayinka in an interview that held in Ibadan on Monday. He said that the credentials of the applicants would speak for them before the selection committee and nothing else.

Olayinka’s tenure will be over by November, hence, the university’s advertisement seeking applications from qualified persons interested to fill the position to apply.

The VC noted that 12 candidates have applied, including those from outside of the University of Ibadan.

He said ethnicity, religion, or state of origin would not determine who would become the next vice-chancellor of the 72-year-old premier university.

“Twelve candidates applied for the position and six candidates that were searched will join them making the number 18. The extant guidelines make provision that candidates could apply or qualified candidates could be searched. That is more or less an invitation that they should come and apply.  Those searched were supposed to be 15 but only six of them responded by submitting formal applications.

“One of those who applied is from the Obafemi Awolowo University, Ile Ife and one of them was my deputy vice-chancellor and one is my current vice-chancellor. Some of those that were searched, I know them by reputation.

“But despite that, I know them, I don’t have anyone as my anointed candidate. The (Governing) Council has about 17 members who are going to select the most qualified among the candidates.

“There is no reason why the selection will not be fair to everybody. The people there are God-fearing. There is a scoring template. If somebody is a former head of department, it has its point. If somebody has been a dean, it has its own point. There is no way you can help somebody to say he had been HoD if such a person has never been. You can’t put wool over anybody’s eyes,” he stated.