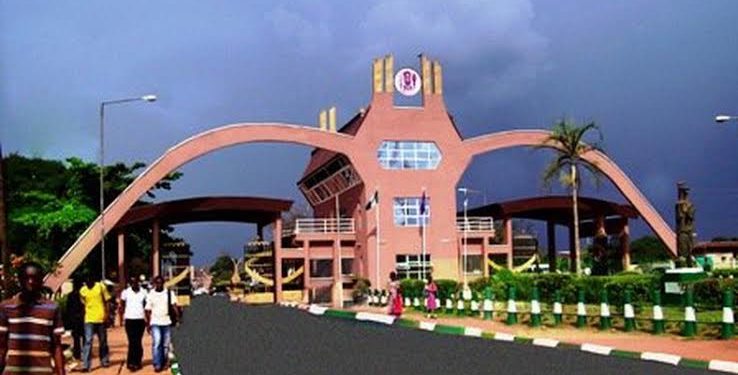 Following the compulsory holiday which came in as a result of the state holding the National Festival, the SUG and the entirety of the student body expressed their displeasure.

With academic activities cut short, some students reacted and it led to a protest.

As a sequel to the protest, UNIBEN Senate suspended the school’s SUG on the 30th of March 2021 for incitement of possible violence.

However, after a debate meeting which held on the 15th of April, 2021 with appeals from various spheres of the Edo State Government, school Management and stakeholders, the Senate reinstated the suspended SUG.