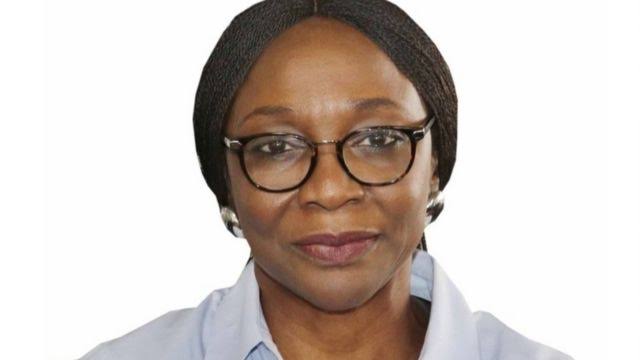 The Acting Vice-Chancellor of the University of Lagos, Prof. Folasade Ogunsola, has solicited assistantce through the Tertiary Education Trust Fund to assist the university on infrastructural projects.

Ogunsola made the solicitation on Monday during the visit of the board of trustees of TETFund to the Academic Publishing Centre in the university.

The Academic Publishing Centre is one of TETFund’s intervention programmes in the area of Higher Education Book Development.

She said, “I will also like to crave your indulgence to talk about some other assistance we will like to ask for. We have a number of highrise projects such as the Faculty of Education, the Iconic Building at the College of Medicine to undertake.

“The cost of these is very high because our water table is high, so we need expensive foundations.”

Ogunsola stated that out of the over 3,000 students who applied to study Medicine in the university, only 150 got admission due to a lack of space.

She noted that the university needs more space and the Iconic Building with 12 floors and a herbarium to be able to admit more students.

While thanking the Federal Government, Ogunsola noted that having the publishing centre for the Southwest geopolitical zone in UNILAG was a privilege.

“Having the Academic Publishing Centre for the Southwest geopolitical zone in the campus is such a privilege. We thank the Federal Government through TETFund for her investment in the university,” she said.

In his remarks, Chairman TETFund Board of Trustees, Alhaji Kashim Ibrahim-Imam noted that the visit was to assess the impact of TETFund on public tertiary institutions.

He also said that TETFund would be building 2,000-bed spaces accommodation for students in key universities across the country starting with the first generation universities.