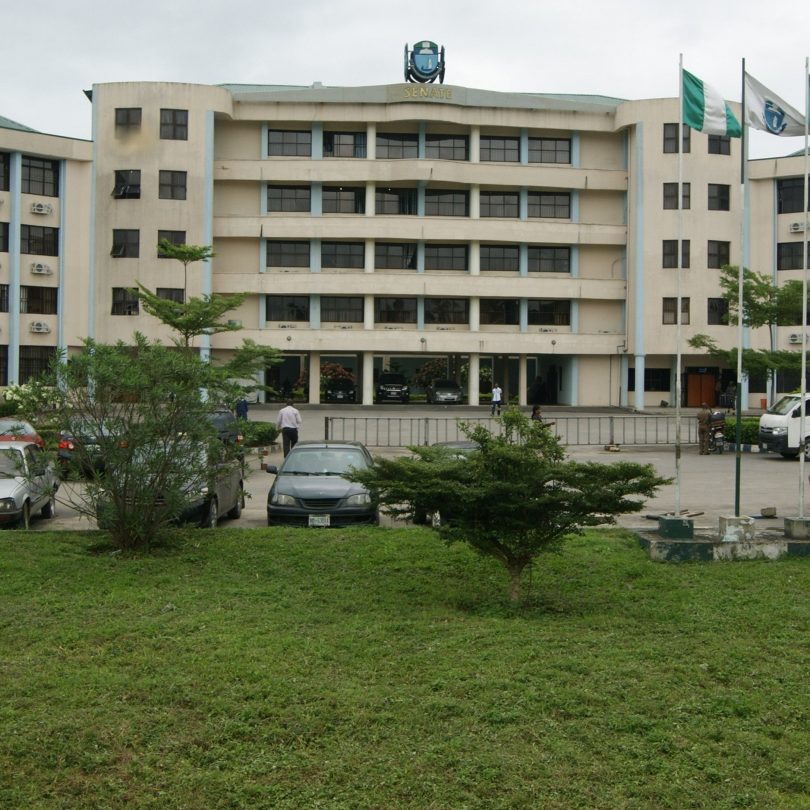 There was panic at the University of Port Harcourt (UNIPORT) today as some students of the university disrupted an emergency meeting of the Academic Staff Union of Universities (ASUU) in the school.

The students, who carried placards, invaded the conference hall of the ASUU secretariat, chanting solidarity songs which forced ASUU members to relocate their meeting to a hotel near the university campus.

Commenting on the students’ action, ASUU Chairman in UNIPORT, Dr Austin Sado, accused the Vice-Chancellor of the institution, Ndowa Lale of sponsoring the students to disrupt their meeting.

He added that they were not threatened by the existence of a parallel academic union called CONUA which was inaugurated in the university yesterday.

On the other hand, the Students Union Government (SUG) President, Sowari Dikibo, addressing newsmen shortly after their protest, said the protest was as a result of the ASUU strike slated for December 20th.

The SUG President also said the student body is in support of the Congress of University Academics, CONUA. He accused the leadership of ASUU of directing lecturers to withhold the second-semester result of 2018/2019.