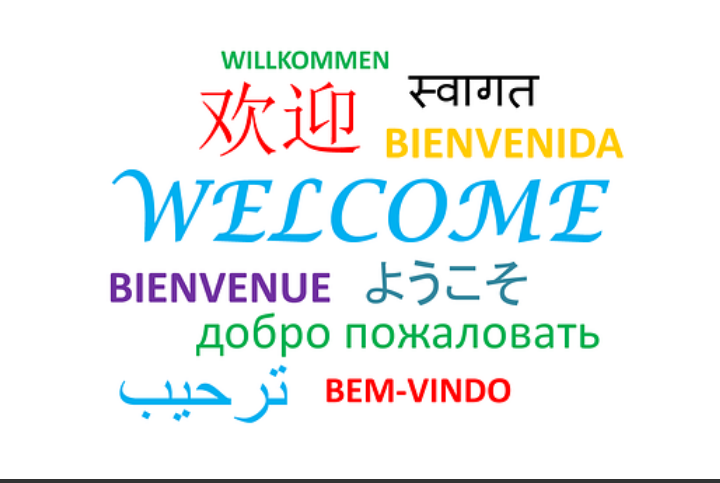 People have all sorts of reasons why they shouldn’t learn different languages but very few know why they should. The world these days is more connected than ever, making it necessary to add one more language skill to your repository. If you are proficient in multiple languages.

Then you can earn the opportunity to engage with people from different parts of the world. And also become a part of their world by communicating effectively with them. 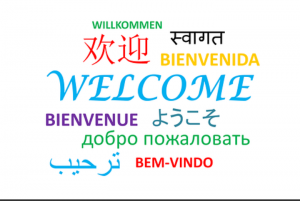 Apart from effective communication, there are many other good reasons to consider learning additional languages. Some of them are listed below:

Connect with people in their own language!

This has got to be the best advantage of learning a foreign language. You can definitely enhance your human experience by interacting with others in their own local language. Bilinguals can communicate with a wide range of people throughout their personal and professional lives. Knowing the local tongue makes you feel like a local, even if you are an outsider. It is the quickest way to blend in.

Further your career with more options

Language skills offer a significant advantage for people who have acquired the skills. Did you know that it is amongst the top 10 skills required in all occupations? According to the providers of Best Japanese Language Course In Bangalore, most of their students come to learn an additional language because it gives their career a thrust and makes it easier for them to score high paying jobs.

For example, if you are applying for education or jobs in Japan, then knowing the local language will make you a more preferred candidate for the institution or the employer because of your added skill. Sometimes you may even demand a higher salary and incentives for being a language expert.

Another significant benefit of learning the language is that it enhances several other cognitive functions such as problem-solving skills, critical thinking, memory, ability to multitask, better listening skills etc. The people who learn new languages are able to switch perform different tasks at the same time and show signs of creativity as well as flexibility. Additionally, bilingual or multilingual people are able to slow down the cognitive decline caused due to aging.

Travel the world with confidence

When you speak the common tongue, travel becomes all the more fun and exciting. You can see a whole different side of the country when you can understand and talk in their local language. In fact, the travellers who have the skill of multiple languages can easily travel outside their comfort zone and explore the place like a local and not as a tourist. Learning additional languages opens a whole new possibility of working or studying abroad.

Did you know that there are more than 6000 languages in this world! If you could speak more than one, you clearly have an advantage over others who don’t! It goes without saying that people proficient in other languages are able to navigate the world more confidently and access information much easily. They can also score a job as a translator that often pays well!

Introduce it at a young age

According to research, picking up new language is much easier at an early age. That’s because you pick on a new language, your brain networks expand and get primed to earn new tongues. Additionally, it also helps you develop your cognitive and motor skills that are good for a child in their formative years.

Get outside your comfort zone

When you learn a new language, it takes a lot to step outside your comfort zone and speak to a local in their native tongue. It is ok to make mistakes and learn along the way. As a result of this exercise, you feel way more confident and a sense of accomplishment while talking to someone in their own language.

Studies indicate that decisions you make in your second language are actually more logic driven than those you make in your native tongue. Contrary to popular belief, when we reason with ourselves in a second or third language, then we are able to think more logically and distance ourselves from the emotional responses and biases that come with our mother tongues. As a result, we are able to make clear headed decisions based on facts.

By this time, you would agree that learning a new language gives you a deep insight into another culture. It may seem challenging at first. But the rewards of empowering yourself with another tongue far outweighs the obstacles that you may face along the way. So if you have been thinking of taking up a new skill, then a second language can be it!

Courtney Dawson is a freelance writer, with years of experience, creating content for varied online portals. She has expertise in writing about Education, Arts & Entertainment.