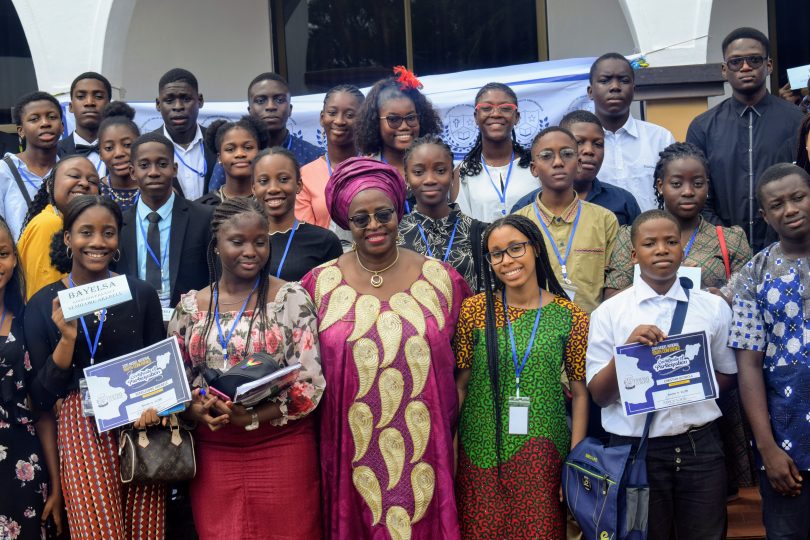 The Vale College held a 3-day maiden edition of the Model National Conference between November 1st and 3rd, 2019 with over 70 delegates from across the country.

At this year’s edition, delegates were encouraged to consider the theme “RESOLVING THE NATIONAL DEVELOPMENT QUESTION”. 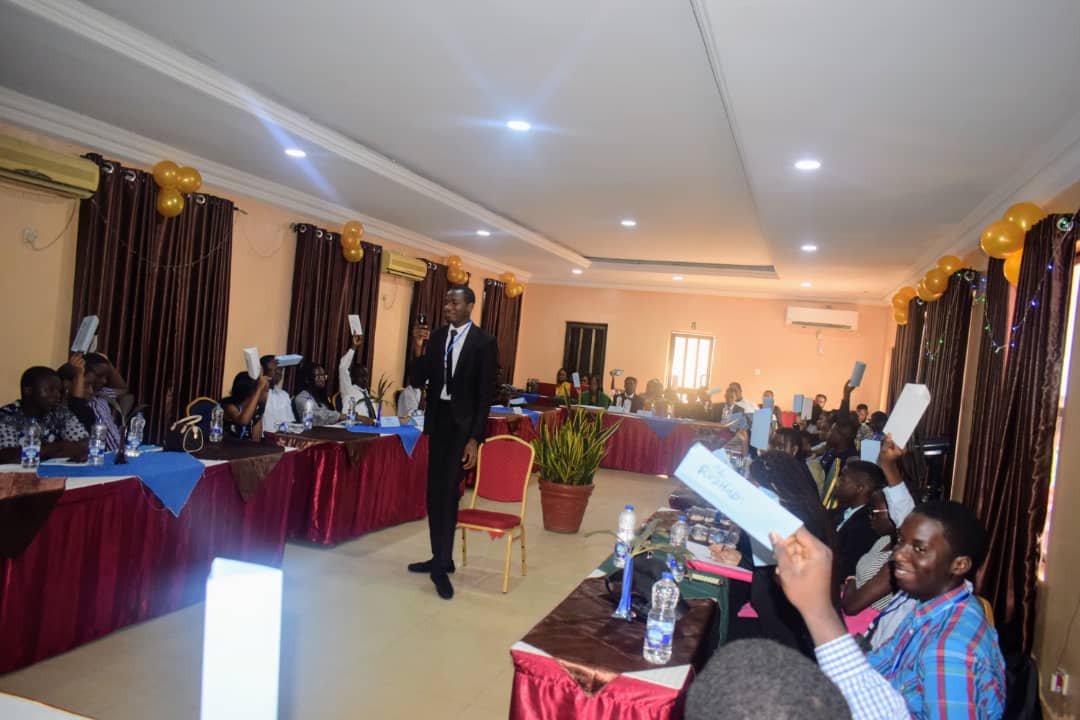 At the opening ceremony, the special guest of Honour, Rt. Hon. Adebo Ogundoyin, shared a story of how his active participation in politics at The Vale College motivated his political career. He emphasized that ‘what starts with one person really can change the world.’

As a result, the committees produced unique solutions, ranging from helping states deal with the insecurity through well-funded police operations and youth empowerment to promoting children and women’s rights around the world through improved forms of education. Though committees saw many internal disputes, they strived to maintain peace and unity during their sessions. 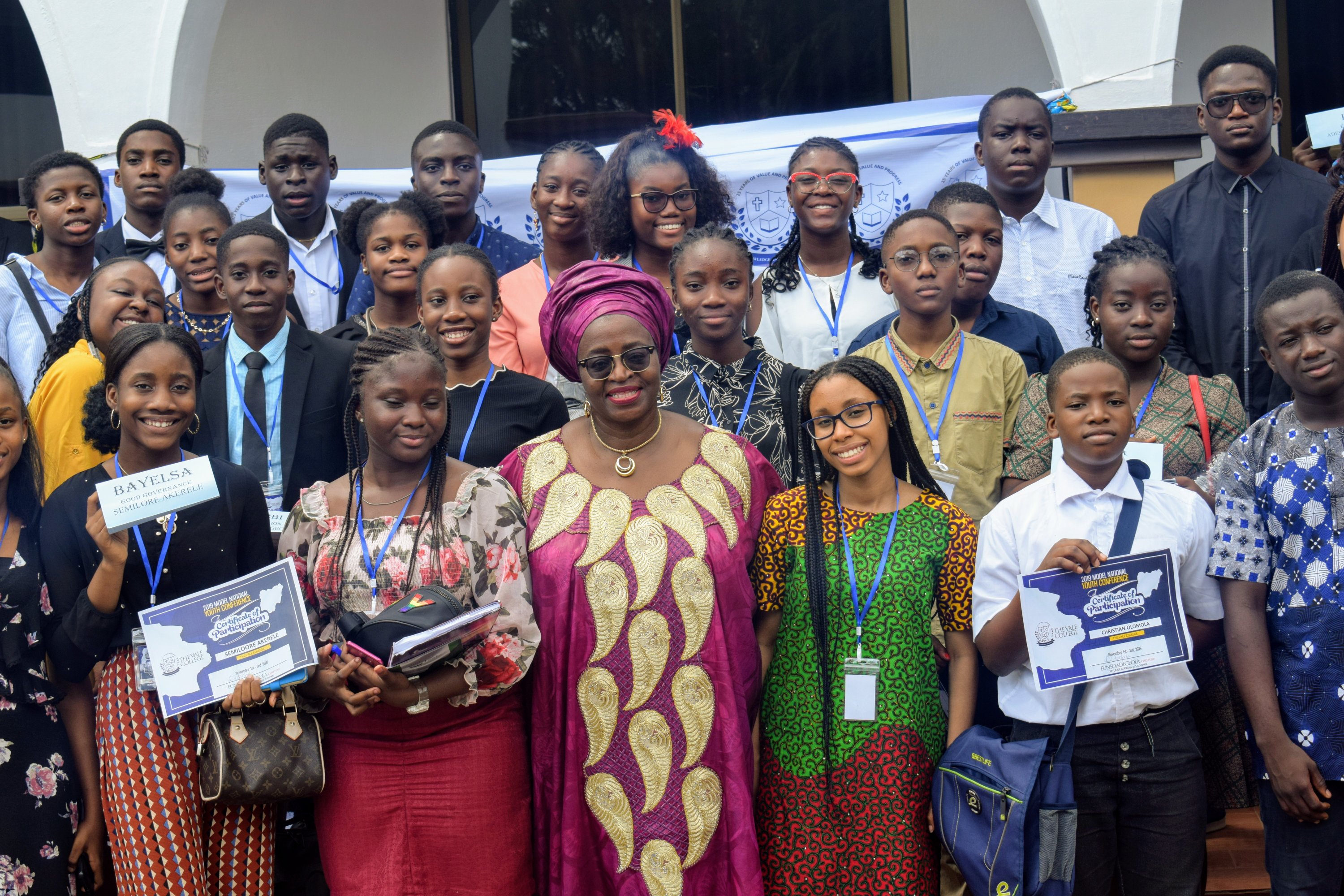 The Press Corps acted as journalists and gave unbiased reports, as expected of professionals in that industry.
Awards were given to several delegates in each committee who accurately represented the views of their states, spoke eloquently and worked well with other delegates to produce cohesive resolutions. 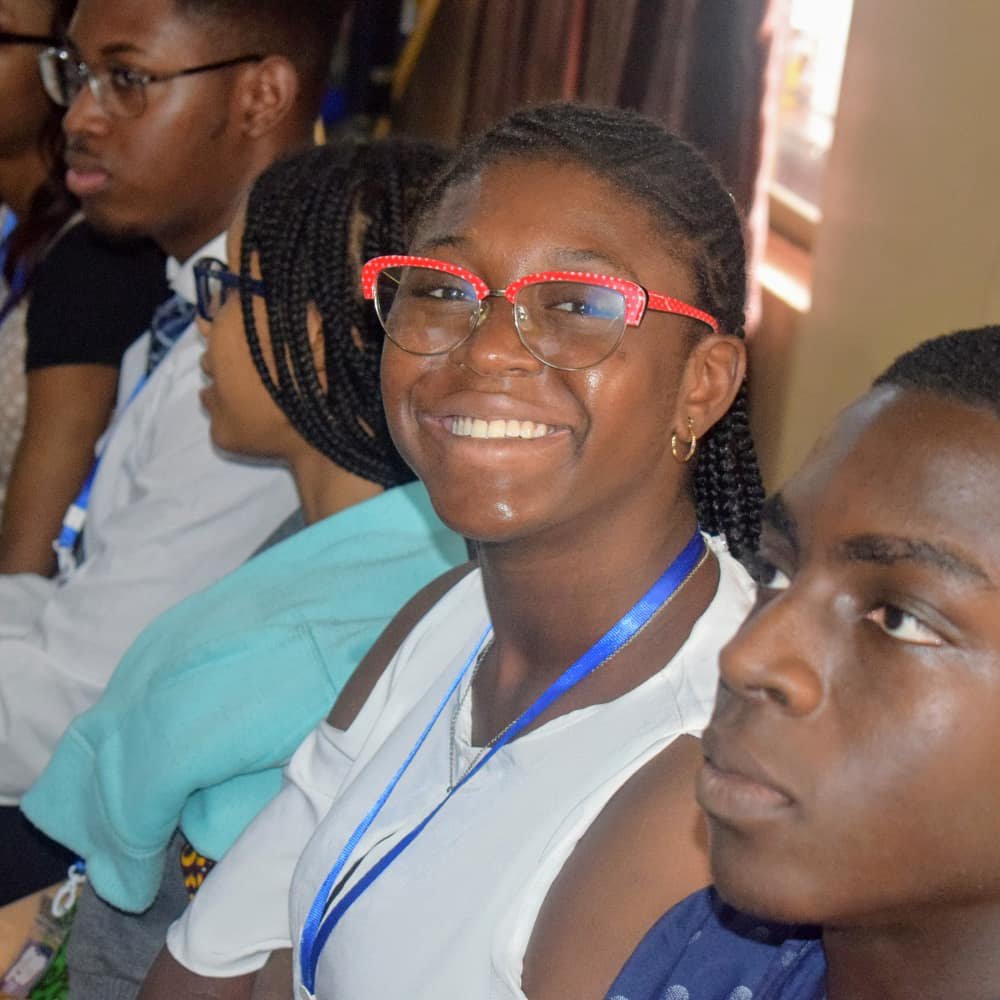 The Director, Mrs Funso Adegbola, was extremely proud of the hard work put in by the advisors and by the delegates as well as the sponsors and Local organising committee who made this conference possible.

“It is truly remarkable that all of these individuals boycotted their busy schedules to discuss some of the most difficult and pressing issues in our country,” she said.

“We hope that everyone who was a part of this last weekend learned something valuable and realized that what starts here really does change the world,” she added.