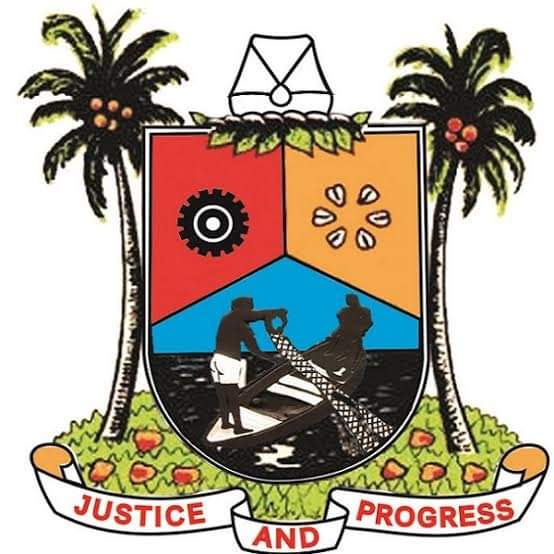 The Lagos State Government has disclosed plan to enforce a new policy for the entry age into the state’s secondary schools.

According to the statement released by Lagos State Ministry of Education, the enforcement of the policy will begin from the next academic session.

“The entry age from next session is 12 years for students seeking admission into junior secondary school (JSS1) to control the registration of under-aged kids,” the statement read.

The statement added that a fine would be imposed on any school that fails to comply with the policy. And such a school would receive a warning letter to close down in case of further violation.

The statement noted that the new policy will be enforced in public and private schools to enhance compliance in the 2021 academic session.

While speaking on behalf of the Permanent Secretary, Ministry of Education, Mrs. A.A. Adebowale, decried the admission of under-aged children into junior secondary schools.

“Based on the stand of the State Policy on Education, the commissioner for education has directed that the admission of children into either public or private junior secondary schools be pegged at 12 years and this would be strictly enforced by agencies of education in the state,” she said.

“The current policy on education will be made available online for all stakeholders to have easy access in either soft or hard copy,” she added.

She further stated that a meeting involving presidents and secretaries of private school associations would be organised by the ministry to enable the education commissioner to solicit their cooperation for the enforcement of the policy.

“Curriculum department and office of quality assurance have been mandated to monitor compliance by schools. There will be sanctions for any school that registers under-aged pupils to both private and public secondary schools,” she concluded.

The statement stressed that sensitisation and advocacy drive of both registered and non-registered associations of private schools, parents forum, and other related educational bodies will be adopted, through mass media, filers, market place campaign, mosques, churches and town hall meetings.

The new policy emphasised that examinations board and the State Universal Basic Education Board (SUBEB) would ensure that under-aged pupils are neither allowed registration nor participation in placement test into JSS 1 and model college screening.

Screening exercise for the transition from primary school to junior secondary school would be strictly adhered to as stated in section 3, sub-section 61, page 22 of Lagos State policy on education.