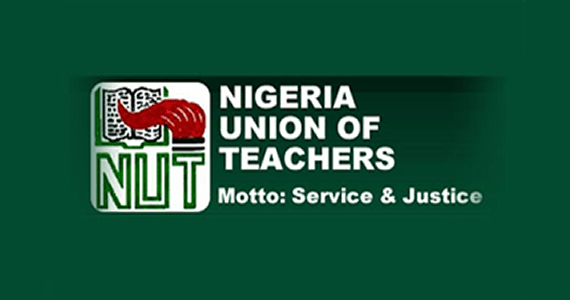 The suspension followed the investigation conducted by the Economic and Financial Crimes Commission, EFCC, which exposed the alleged financial fraud in the state Universal Basic Education Board.

The investigation revealed millions of naira traced to the accounts of the director of SUBEB, the state chairman and account clerk.

While disclosing this in Ilorin on Wednesday June 23, 2020, the National President of the Union, Comrade Dr Nasir Idris, stated that “The union would not condone corruption, impunity, and connivance of any individuals to deny the teachers their right no matter how highly placed.”

He noted that what happened recently in Kwara NUT was a betrayal of trust and unacceptable to the National leadership of the Union.

“The National President and the Trustees of the union have been thrown into sleepless nights since last weekend.

“This ignominious act has brought disrepute to our union and the National standing Committee views it as an abominable Act, which is against the oath to protect, defend and help uplift the standard of living of our fellow teachers,” Comrade Idris said.

“The concerned members of our union have therefore been suspended indefinitely, to serve as deterrent to others,” he added.

The Union further assured Nigerian Teachers that the shameful acts of Kwara NUT officials would not repeat itself again.

It assured that the National leadership of the Union would continue to protect and ensure equal justice for all Teachers and would not be engaged in an abominable act that would bring disrepute to the union.