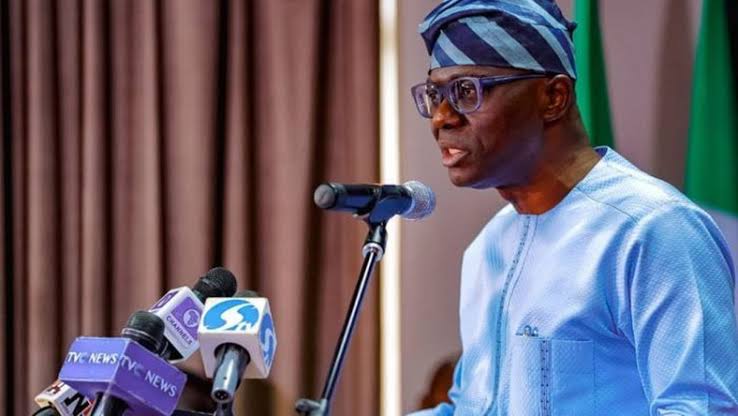 In a statement signed by the Lagos State Head of Service, Mr. Hakeem Muri- Okunola, on Wednesday July 29, 2020, the Governor said the tenure of office of the newly appointed Governing Council members would take effect from August 1, 2020, following the expiration of the tenure of the former Governing Councils.

The tenure of office of the institutions’ Chief Executive Officers shall remain as provided in relevant Laws.

Importantly, the Head of Service noted that the tenure of the newly appointed Chancellor of the Lagos State University, Professor Gbolahan Elias, SAN, would become effective from September 16, 2020, when the tenure of the incumbent Chancellor, His Excellency Honourable Justice George Oguntade would have expired.

Governor Sanwo-Olu thanked members of the outgoing Governing Councils for their commitment and meritorious service to the State.

While congratulating the newly appointed Governing Councils members, he expressed his appreciation and delight at the willingness of the new appointees to serve the State and help build on the achievements of the outgoing Councils.

He maintained that the newly appointed Governing Council Members had been carefully identified based on their individual track records in their respective professional fields, adding that he had no doubts about their capacity to move tertiary education in Lagos State to Greater Heights.

The other tertiary Institutions include: