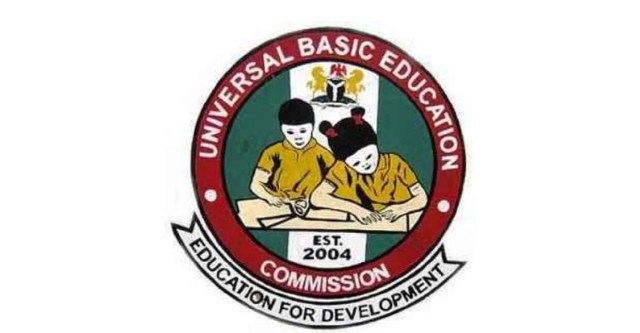 As part of the effort to enhance the performance of basic education teachers in the country, Universal Basic Education Commission (UBEC) has established Teacher Development Department.

This was disclosed in Kaduna on Wednesday 2nd October, 2019, at the opening of a 3-day meeting with UBEC. The Executive Secretary, Dr Hamid Bobboyi, who was represented by the Director, Administration and Supply, Edwin Jarmai, said that the step was to make Teacher Professional Development (TPD) result based.

While explaining that the department is aimed at ensuring effective implementation of TDP programmes for basic education teachers, Bobboyi noted that it would impact positively on the learning outcomes of pupils and students.

Bobboyi also stated that the department would monitor and assess other interventions in teachers professional development for the purpose of collating and sharing best practices with states.

He said it would work closely with state Universal Basic Education Boards and other stakeholders, adding that the Federal Government has supported UBEC with the needed funds.

According to him, the move has become necessary in view of the growing concern over the quality of basic education delivery.

“A number of studies have revealed that the performance of learners in basic education has remained very poor with learners in primary five and six in some places operating at beginners’ level in literacy skills,” he noted.