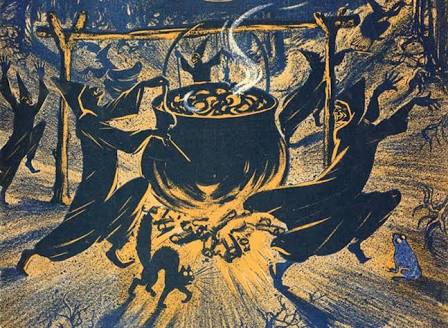 Despite the cancellation of the venue for the witchcraft conference billed to commence on 26 November, 2019 in Enugu State, the organisers of the conference has insisted that it would hold as planned and would announce a new venue soon.

Director of the B.I.C Ijomah Centre for Policy Studies and Research, Professor Egodi Uchendu, disclosed this in Enugu. 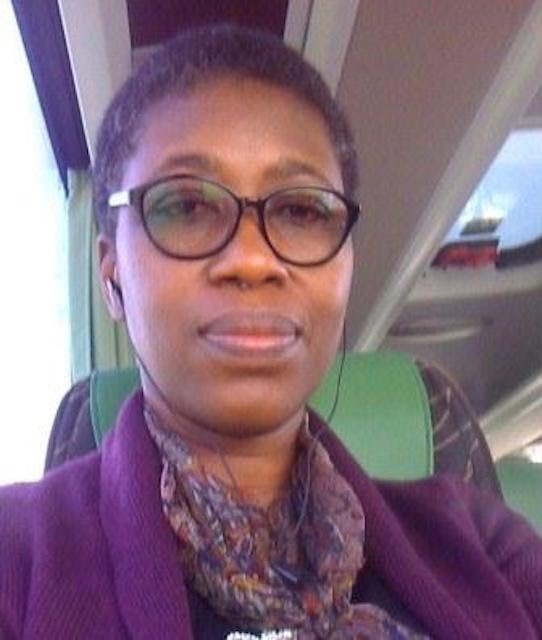 She said that the protest and campaign by the Christian Association of Nigeria and Christian students in the University of Nigeria (UNN), Nsukka would not deter them from holding the academic conference.

She noted that freedom of speech is a fundamental human right, stressing that CAN and others are free to express their opinions.

Mrs Uchendu, a professor of history, expressed her delight over the debate the conference is generating across the nation.

Nigerians should look critically into the subject of the conference and identify how it’s impeding our national existence and personal experience.

However, she exonerated the UNN for the cancellation of the booking for Energy Centre, as the venue for the conference. She said the centre was owned by the Federal Government and domiciled in the UNN.

“The conference on witchcraft has generated controversy since it was announced that it would take place in UNN Nsukka,” she added.

Students, believing that witches and wizards would descend on UNN, during the conference, have printed posters decrying the plan. They were joined by the Christian Association of Nigeria, which escalated the opposition and urged Christians in the South East zone to embark on prayers to dissuade the organisers from holding the conference. 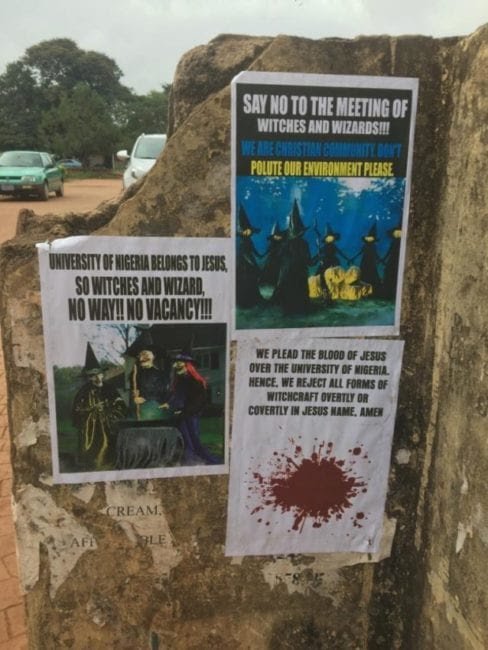 Reacting to the conference, Chairman of CAN, South-East zone, Bishop Dr Goddy Okafor demanded that the programme be cancelled immediately.

“I call on all Heads of Blocks, State Chairmen and other Stakeholders of Christian Association of Nigeria South-East Zone to take up aggressive prayers against the planned convention of witches and wizards,” he said.

“This convention is not of God and must not hold in Jesus name. Exodus 22:18 says, ‘Thou shalt not suffer a witch to live’. “I hereby direct, all Christian Churches in South East of Nigeria to take up lamentation and pray against this evil movement in all our churches,” he added.

He therefore called upon all Christian Campus Fellowship Groups and other Christian Students’ Associations to join in this effort and stand up for JESUS CHRIST OUR LORD against the development, especially in South East.