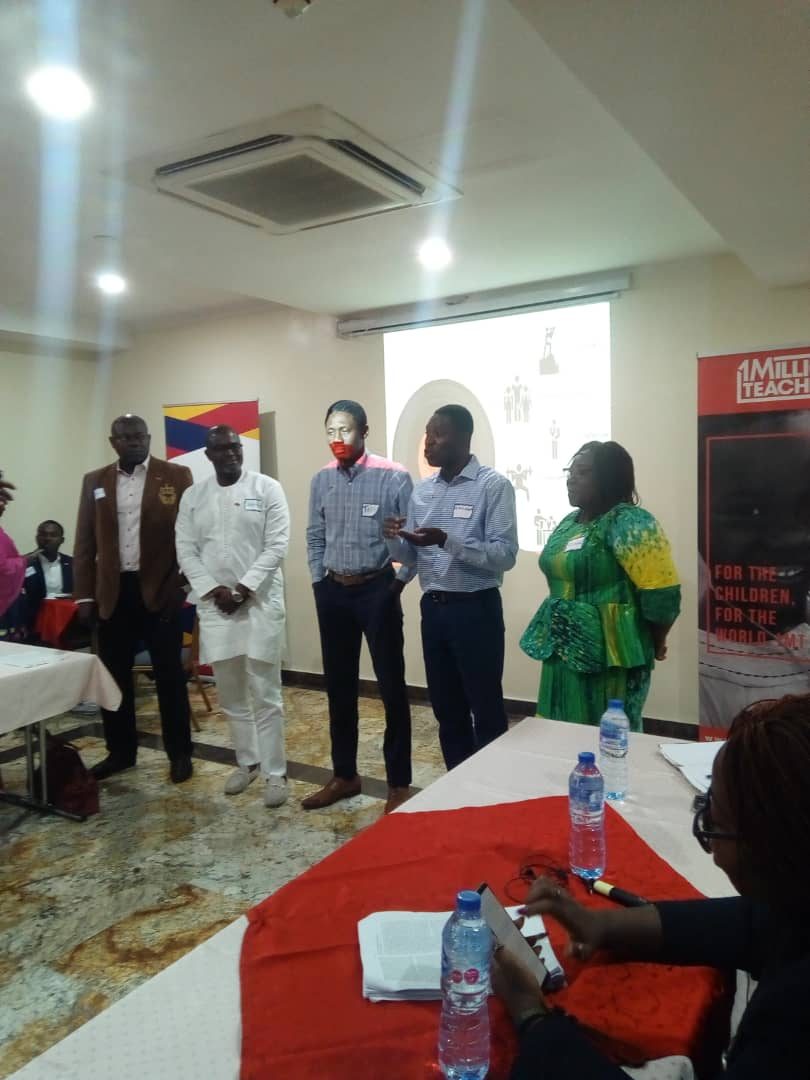 The 1Million Teachers’ (IMT) team organized the maiden edition of the High Potential Black Belt event to encourage social appreciation among teachers who have demonstrated excellence and commitment since the inception of the 1 million teachers’ forum.

The event which held at Shoregate hotel, Ikeja on the 3rd of August, 2019 was formally declared open by Mrs oyeyinka Banjo, Regional Director, West Africa of  1million Teachers.

While addressing the delegates, she appreciated the delegates present and immediately expressed her displeasure at the lateness of the supposed teachers who should be role models to students.

Speaking at the event, Rufai Oseni, talked about the need for teachers to be conscious of the kind of legacy they would leave behind when they are no longer there. He added that teachers needed to be deliberate as though their life was dependent on it. ‘‘If you want to stop, don’t stop because you’re tired. Stop because you are done,’ he stated.

Also speaking at the event, Assistant Professor, faculty of education, Queen’s University, Canada, Dr. Jane Chin said that teachers needed to make learning more concrete and fun. She added that until a teacher was able to connect with a child on a deeper level and be that person they needed when they were younger, they will not get there.

‘‘As a teacher, the only way you can connect to these children is to be that person you needed when you were younger to them,’’ she noted.

Addressing the delegates on how 1 million teachers became a force to reckon with, the CEO, 1 million teachers, Mr. Hakeem Subair, revealed that it was formally the ‘easy-access education’ but that he had to coin-out the ‘1 Million teacher because the vision became bigger and broader. He said he advocated a platform where education could be easily accessed, even by the least individual. 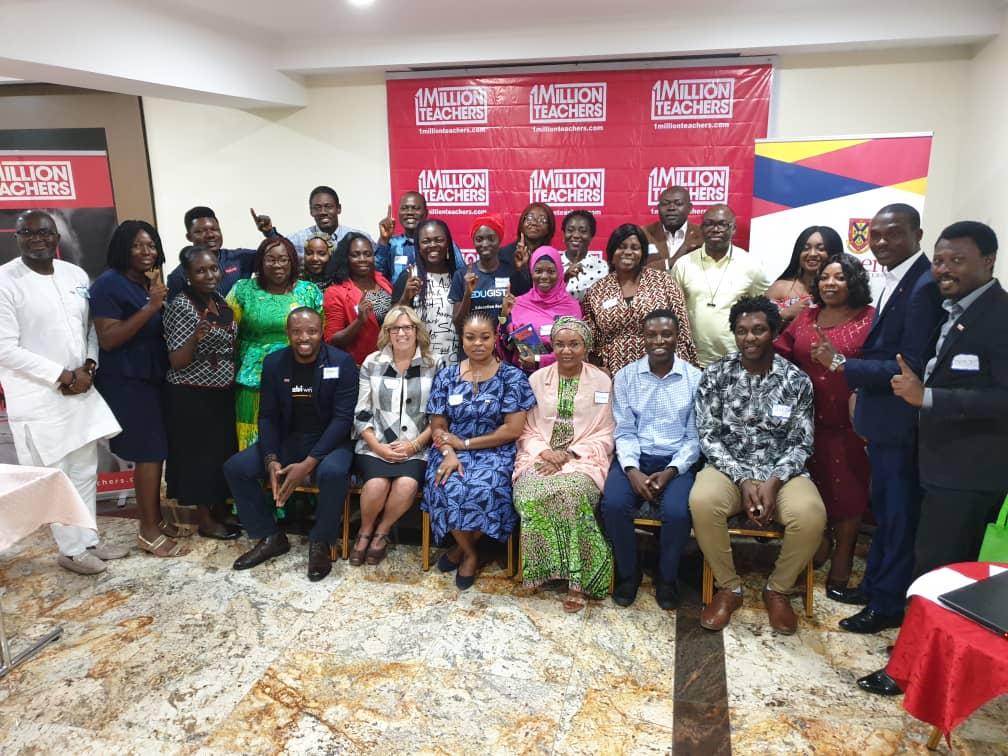 He noted that all hands were on desk to ensure that every teacher on the course and team would be attached to a Mentor.
He stressed that this would walk them through the plan of 1 million teachers and they could replicate such in years to come. He noted that the focus of 1 million teachers was to equip future-conscious teachers who can build lives while nurturing dreams and not kill the dreams before it materializes.

He appreciated the team and commended Mrs Halima Wali on her selflessness when it came to the module, particular the ‘Heart of Teacher’. He also encouraged the teachers to spread the knowledge and program of the 1 million teachers.

The delegates had opportunity to share ideas and networked with one another. Mr. Kuro Ngoboh who spoke briefly on emotional intelligence and how understanding how the mind works, noted that a teacher had to understand every child and their differences to be able to function optimally as a good teacher. Ace writer, Jude Idada gave the closing remarks with detailed history narrative of the positive impact of teachers in his life as an 8year old to his illustrious corporate career and as a creative today.

The event was well attended and more are expected to attend the forthcoming one in Abuja and Kano when the venue had been communicated to the delegates.