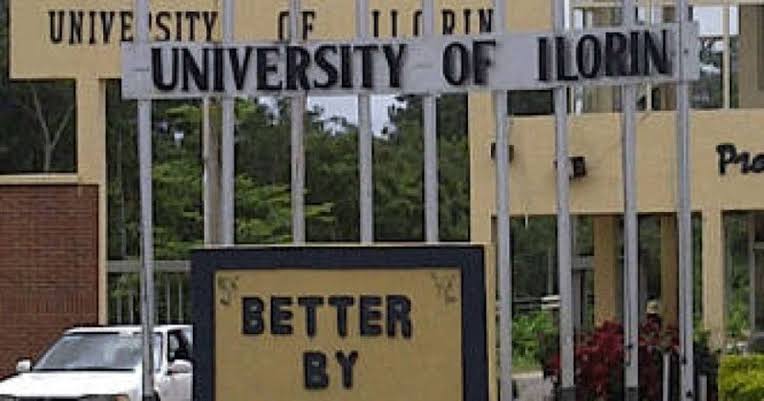 The University of Ilorin has disclosed that 11 of its academic staff have been listed among the top 500 authors across Nigeria in the last three years.

It stated that the copy of the list of highly-rated authors compiled by Elsevier, a globally renowned academic publishing giant.

“It showed that 11 distinguished Unilorin academics from across various Departments proved their mettle through high-grade publications between 2019 and 2022,” it stated.

The bulletin added, “The breakdown of the report, which was released on December 24, 2022, equally showed that the University of Ilorin accounted for 2.2 per cent of the listed publications among over 170 public and private universities operating in Nigeria.”

It explained that leading the pack of these outstanding Unilorin academic giants is Adewale Adeniyi, the ‘2021 Unilorin Researcher of the Year’, who posted the highest number of publications, as 135 of his scholarly outputs were listed with 2,251 citations.

Reacting to the development, the university’s vice-chancellor, Wahab Egbewole, welcomed the latest feat attained by these distinguished lecturers.

He stated that it was a mark of the quality of services available at the institution that was reflected in the report.

Mr Egbewole reminded all the academic staff of the need to prioritise research and publication of their findings, saying that publication remains one of the critical factors on which the quality of an academic is based.