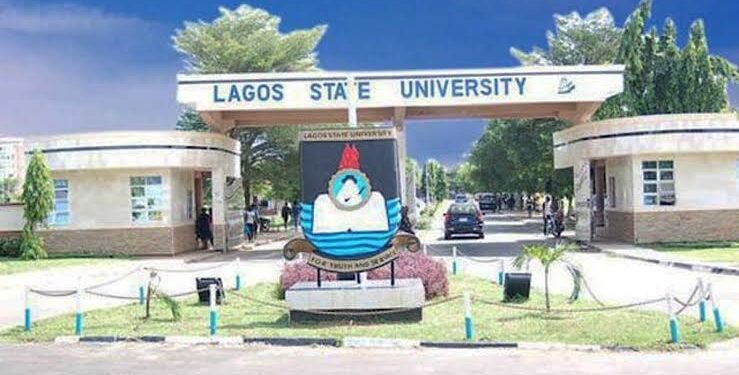 The Academic Staff Union of Universities, Lagos State University chapter, has rejected the shortlisted candidates for the position of the vice-chancellor of the institution.

The union, in a letter dated January 1, 2021, and addressed to Governor Babajide Sanwo-Olu, raised the alarm over alleged irregularities by the selection committee.

In the letter signed by its Secretary, Tony Dansu, and Assistant Secretary, Adeolu Oyekan, the union alleged that some of the candidates lack the requisite qualifications to succeed the incumbent VC, Prof Olanrewaju Fagbohun, whose tenure would end on January 11.

It added that before the advertisement for the position, the selection criteria were not presented to the new Governing Council.

The letter read in part, “We wish to express in very clear terms, our disappointment in the way and manner the selection process was made to deviate from established university norms, thereby, bringing the institution into disrepute.

“For us, we are less concerned about the personal and extra academic issues that are being brought into the contests by surrogates of some of the contestants, based on our belief that it is always better and profitable to focus on the fidelity of the process. Almost always, good processes result in good products.

“To make matters worse, it would appear that the selection committee was unable to abide by the conditions stipulated in the advertisement for the position of Vice-Chancellor, as candidates who did not meet some of the clearly stated criteria (i.e., possessing 10 years post-professorial experience and having supervised PhD theses), scaled the shortlisting stage and even made it to the three-person list reportedly submitted to the Visitor.”

The union, therefore, urged the governor to review the list of successful candidates sent to him and remove the names of candidates who did not meet the requirements to promote transparency and avoid crisis in the university.

The union added, “In a situation where none of the reportedly sent names meets any of the requirements, we recommend a review of the selection process. Since the university law stipulates a recommendation of at least three names to the Visitor, we believe he may have to request from the committee the full list of all the applicants, and review the process to determine whether any of them meets the advertised conditions.”

“Failure to find any applicant that can be appointed from the full pool of applicants, we request a cancellation of the entire process, with a fresh one commenced and concluded within the shortest possible time, preferably not exceeding a period of 60 days.”