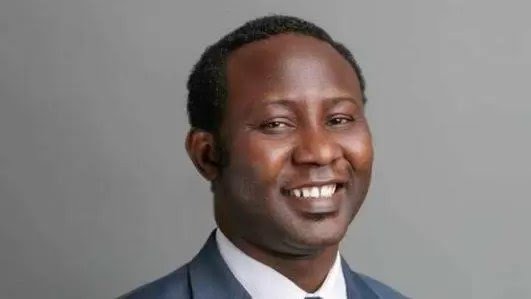 He reported died on Sunday night after a brief illness.

Details of what led to his death was still sketchy as of the time of filing this report.

The late vice-chancellor will be buried in Ilorin on Monday, November 21, 202 in his country home according to Islamic rites, it was gathered.

Akanbi until his death was a celebrated academic, law teacher and legal icon that has achieved so many feats at his young age, and is very passionate about academic excellence and community development.

The late Mohammed Mustapha Akanbi became a Professor at the age of 40 years and was appointed as Vice Chancellor at 49 years.

He was a former Director of Unilorin School of Preliminary Studies and also the son of former President of the court of Appeal and pioneer Chairman of the Independent Corrupt Practices and other related offences, Justice Mohammed Mustapha Akanbi.