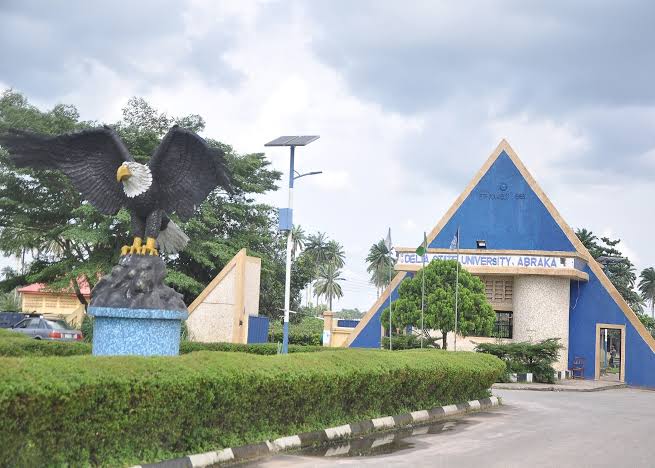 The Delta State University, Abraka, has risen to 38th in the latest Webometric ranking of Nigerian universities.

This was disclosed in a statement signed on Monday June 8, 2020, by the acting Director, Ceremonials, Information and Public Relations of the university, Dr Ben Nwanne.

“According to the rankings, DELSU made great gains, jumping from its 78th position among Nigerian Universities to 38th position. And from previous 19th position to 7th among state universities,” Nwanne said.

“The university community was excited about the significant improvements in the ratings of DELSU. Attributed it to the enlightened and committed leadership, which the Vice-Chancellor, Prof. Andy Egwunyenga, has provided the university in just six months of being in office,” he added.

“Egwunyenga gave notice of his expected high-quality performance in the first few days of his administration. At his first Senate meeting on December 11, 2019, he assured his colleagues that he would work with them towards making DELSU the best state university in practically all aspects, including aesthetics and environmental uplift,” he concluded.