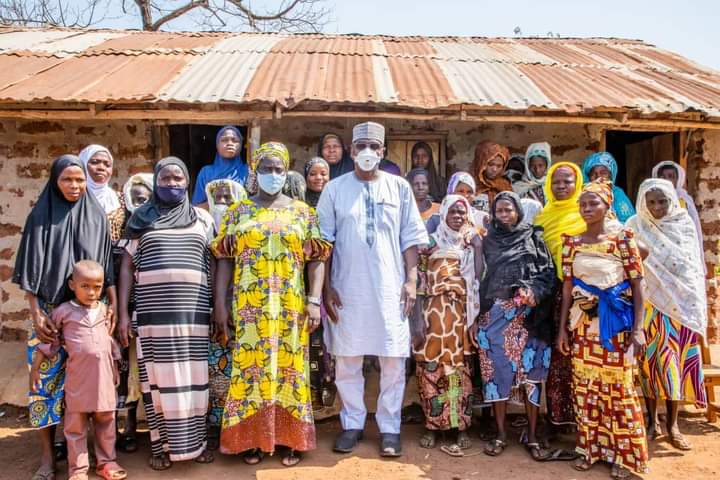 The Kwara State Governor, Abdulrazaq Abdulrahman, has refunded the sum of one million naira contributed by a women group to build schools in Agindigbi and Onila communities in Irepodun LGA.

While disclosing this via his Facebook page on Thursday January 14, 2021, the governor stated the contribution had started since 2017. 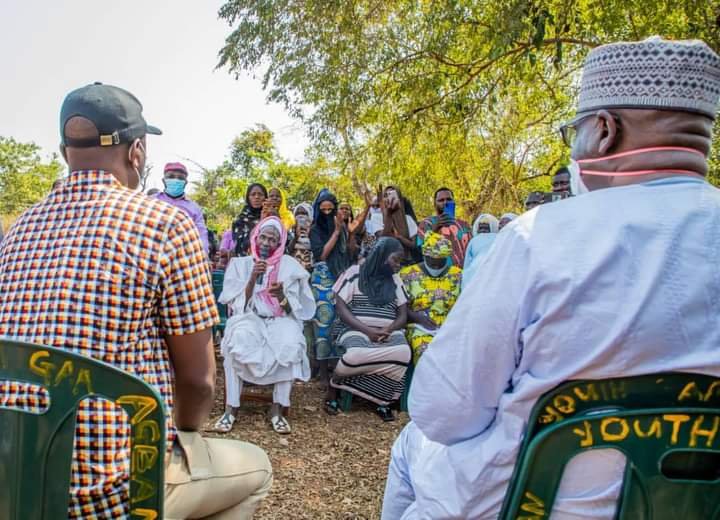 The Gov in a meeting with the women group

“A group of 25 women have been contributing money to build their communities’ schools because they never had one. I visited the communities today, and I returned the money, N1,000,000, which is equivalent of what they have spent so far. We will continue the good work that they have started by expanding the classrooms and improving the facilities,” the governor wrote.

He added, “I’m really inspired by the actions of these women. They have, over the years, taken a fraction of the money they received from Federal Government’s Conditional Cash Transfer Scheme and contributed it to building schools in their own communities. 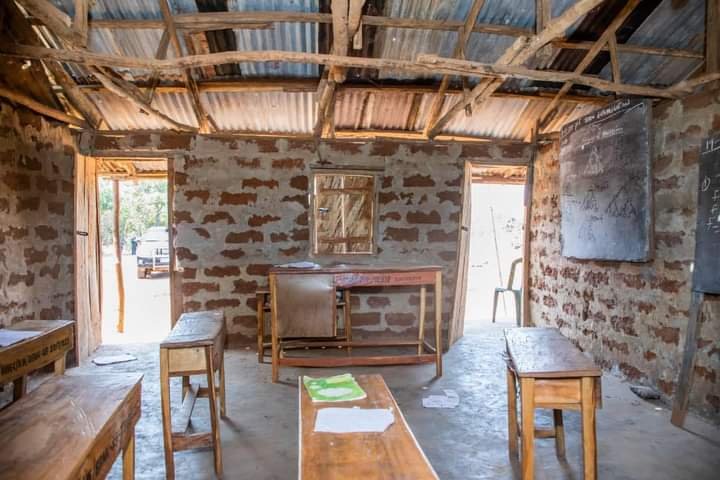 “This is a testament that President Muhammadu Buhari’s social investment programmes are working and impacting lives.”