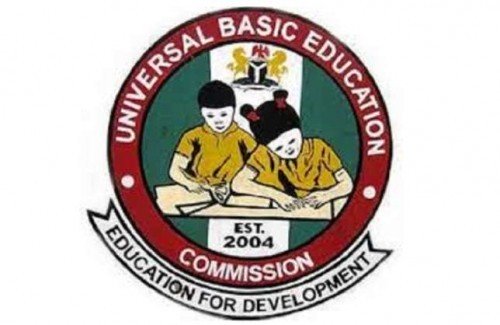 The Executive Secretary, Universal Basic Education Commission, UBEC, Dr Hamid Bobboyi has appealed to northern parents to allow their female children complete their secondary education before considering them for marriage.

Bobboyi, who stressed the importance of girls’ education to national development of any country, in a statement issued by the commission’s Head, Public Relations and Protocols, David Apeh, spoke at the commission of Girl Child Community Center in Gafia Village, Kaita Local Government Area of Katsina State.

“Without education of the girl child, we can’t change our society. We should allow them to finish their secondary school education before marrying them off.”

“He made it very clear that he is not against marrying off girls but that parents should allow them to continue the search for knowledge even after marriage,” the statement reportedly stated.

The statement read further: “The UBEC chief said the commission is glad for the Katsina State Government for its numerous policies of promoting basic education especially the girl child.

“In his remarks, the Deputy Governor, Katsina State, Alhaji Mannir Yakubu identifies illiteracy and unemployment as a major threat to society.

“Alhaji Yakubu said Katsina State Government is prepared to work with UBEC to increase the number of such centres so that the girl child in Kastina will have access to proper education.

“The deputy governor commended UBEC and Senator Saddique Yar Adua for his role, initiating the project in the state.”