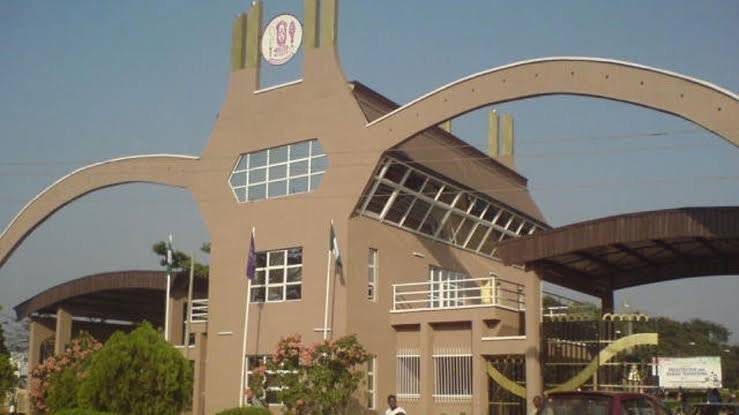 Lecturers at the University of Benin under the aegis of the Academic Staff Union of Universities (ASUU) have accused the federal government of attempting to abdicate its constitutional role of Nigerians of providing quality and affordable education to Nigerians with the way it is handling the industrial crisis between it and university lecturers by attempting to criminalise strikes.

Addressing a press conference ahead of its peaceful protest against government’s payment of half salary for the month of October and the no payment of the other months of the strike, chairman of the UNIBEN chapter of ASUU, Ray Chikogu, called on civil society groups, media to be wary of this alleged plot as he accused the Minister of Labour and Productivity, Dr Chirs Ngige of anti-labour tendencies.

He said, “This atrocious course of action by the Federal Government is clearly borne out of unpatriotic and selfish intent, without any consideration for the growth and development needs of this nation.

“In the end, the Federal Government is seeking to abdicate its responsibility towards the provision of free, quality and accessible education to ordinary Nigerians, against the dictates of the Constitution of the Federal Republic of Nigeria.”

Chicogu added that “The intention in the medium term is to hike fees and charges and price access to quality university education out of the reach of the children of ordinary Nigerians.

According to him, this will be achieved through the unscrupulous claim that the federal government cannot continue to fund public university education in the same country in which an unproductive NNPC, with General Muhammadu Buhari as Petroleum Minister, expended N33bn on entertainment and telephone calls alone between 2020 and 2021, spent N648.6bn and N788.7bn as administrative costs in 2020 and 2021 respectively, and is yet to remit a dime in 2022 into the Federation Account for the benefit of State and Local Governments.

“The attempt at criminalizing strikes by the unlawful withholding of the salaries for the eight (8) months that the recently suspended ASUU strike lasted, and the equally illegal payment of prorated salaries to university lecturers for the month of October 2022 has a far more sinister implication beyond the members of ASUU.

“It is a grand design aimed at suppressing all forms of dissent and agitation against the retrogressive and oppressive tendencies of the Government and ultimately enslaving Nigerian workers,” he said