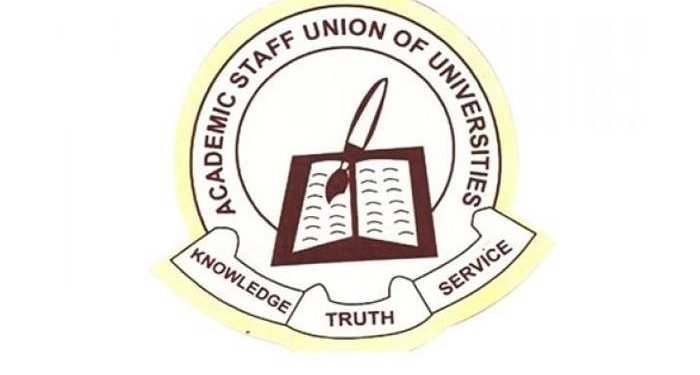 The University of Benin chapter of the Academic Staff Union of Universities (ASUU), has rejected enrolment for the Integrated Payroll and Personnel Information System (IPPIS) as directed by the Federal Government of Nigeria.

Reacting to the policy yesterday, UNIBEN-ASUU Chairman, Dr. Joy Omoregie and Secretary, Fabian Amaechina, stated that it was appalling that federal government is forcing federal university staffs to enrol for IPPIS.

Dr. Omoregie said it was necessary to call out members for a nationwide strike if any member of the union is victimised for refusal to enrol into the IPPIS platform.

UNIBEN ASUU would comply fully if ASUU is compelled to declare a nationwide strike should the federal government renege on the full Implemantation of any aspect of both agreement and the MoA reached in 2009.

“In particular, we note that government is scheming to abandon the long overdue renegotiation of the ASUU-FGN 2009 Agreement and also avoid fully honouring the February 2019 Memorandum of Action(MoA) it freely signed with ASUU,” he said.

“And, for the umpteenth time, we restate our unequivocal rejection of IPPIS and vow that no amount of threat or blackmail will sway our resolve.”